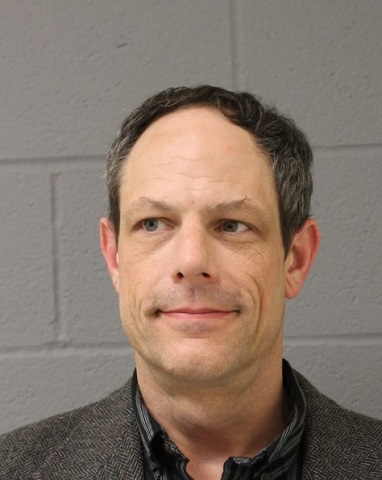 Jason M. Adams is a teacher in Connecticut, in the same county as Sandy Hook Elementary.  After this terrible tragedy and other mass shootings since then the debate continues on the benefit of arming teachers or more security personnel in schools.  The teacher at Newtown middle school decided to bring a concealed weapon which he was legally permitted to own on school grounds.  No matter if he had a permit according to the Connecticut law that is a class D felony. This happened on April 7th 2016.

The security man at the Newtown middle school is a retired police officer. Due to staff meetings there were no students around at the time of arrest.  Mr. Adams was stopped inside the school before 9:00 AM. So now he is being charged as a felon with possession of a concealed weapon on school grounds.

Is the charge fair?  Is the situation in Connecticut more sensitive because of the tragic history at Sandy Hook?

He should be charged for the possession of a concealed weapon because that is the law; no weapons in school. That was a silly mistake but what’s done is done.  I understand why he would bring a gun to school in our world where many say its better to be safe than sorry.  On the other hand, what was he thinking? Bringing a weapon on school grounds is something you just don’t do. I wouldn’t give him a big sentence if it was his first offense.  It depends on his proven intent.  It should be maybe the most 6 months in jail with probation.

The felony charge with maximum punishment is a little too harsh but its always on the judge. This teacher had a permit for the weapon and there weren’t any children around.  What do you think?  Should the justice involve strict punishment and retribution or should it involve some mercy, understanding and restorative justice?

For more on the debate over the arming of teachers click: http://www.debate.org/opinions/should-we-arm-teachers

On the above website 65% of those participating in the debate say YES.