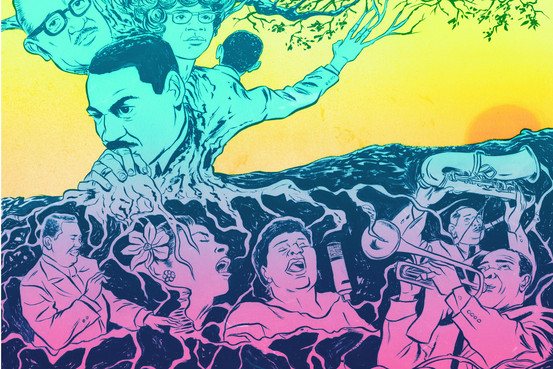 For many years people in America have been fighting for their rights.  This is especially true for African Americans because they have been discriminated against because of their color even when they have their freedom. The Supreme Court decided to allowed segregation in the case of Plessy vs. Ferguson saying that it would be “separate but equal”.  African Africans went to different schools, used other bathrooms, couldnt go to some shops, restaurants and other places that were just for  whites, it was separated but never equal. Discrimination was a huge issue African Americans have fought against from the end of the Civil War to the Brown vs. Board of Education ruling nearly 100 years later.

Brown vs Board of Education made desegregation happen.  It  did not happen right away but it was a victory for African Americans. History had many examples of Civil Rights Movements. Most of them are people protesting by marching in peace.

The Civil Rights Act of 1964 ended segregation in public places and banned discrimination to employees.  The National Association for the Advancement of Colored People (NAACP) continues to fight for civil rights today.

Many people worked hard and fought to make civil rights equal for everyone.

Some of them are, Rosa Parks who was arrested for siting on a bus in a section for whites, Martin Luther King Jr. who used nonviolent acts and protests to rally the people.  He was one of the biggest of the Civil Rights leaders of the 1960s and his violent death made him a martyr for the cause.  His famous speech I have a dream inspired hundreds of persons to fight for their rights and dreams and work hard.

This proved that when people’s rights are taken away they have the right to speak and demand them to be protected.