House Republicans passed a bill altering the Affordable Care Act by  a vote of 217 to 213.  The votes for passing this bill were so close and many of the Republicans who had been against it were called into a special meeting with President Trump.

Republicans say that Obamacare is like socialism and that there needs to be more options in a free market of health care.   The problem with a free market in healthcare is that the poor have either no options that they can afford or very bad options while the wealthy have more to choose from.  This just adds to the inequality that we already have in American society.  There is no easy solution but Republicans seem to want anything that does not include an idea that the Democrats have had.  The biggest problems we have faced as a nation have always required compromise. 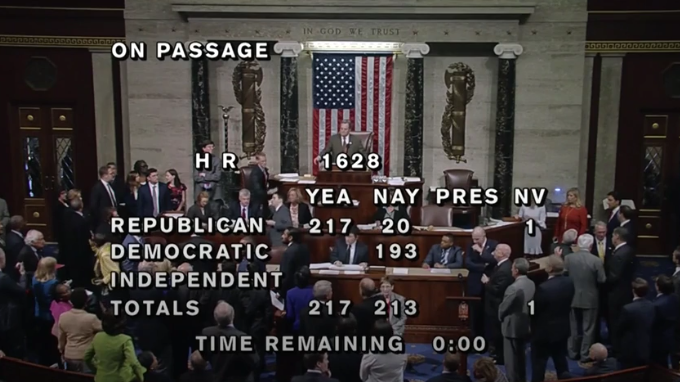 House Republicans on Thursday narrowly passed a controversial bill to overhaul the nation’s health-care system, claiming a major victory even as the measure faces an uncertain fate in the closely divided Senate.

Under intense pressure to show they can govern and to make good on their promise to repeal and replace the Affordable Care Act, Republicans pushed the bill through after adopting a last-minute change that earned it just enough votes to pass. However, the House version fell significantly short of the GOP’s long-held goals, making major dents in large portions of the current law but not outright repealing it.

“This bill delivers in the promises that the President Trump made to the American people”, said Speaker of the House Paul Ryan.  Republicans gathered at the White House to celebrate and said they had been waiting seven years for this to happen. Trump said “health-Care cost would decrease under the GOP leadership.” 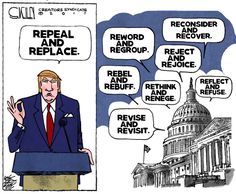 The bumpy, months-long process that led to Thursday’s vote also violated some of the GOP’s promises on how it would govern. The measure proceeded without the benefit of an analysis from the Congressional Budget Office of its cost and impact on insurance coverage, and it did so after many Republicans openly acknowledged that they hadn’t read the bill. President Trump also promised “insurance for everybody,” which the measure will not achieve.

This was also an important win for House Speaker Paul D. Ryan (R-Wis.), who has spent years trying to dismantle Obamacare but has struggled in recent months to unite an ideologically divided caucus.The House bill would shift power to states to set important health insurance rules. And it would end the ACA’s subsidies for eligible people who buy health plans through marketplaces created under the law, creating and substituting new tax credits. The measure also would rescind several taxes that have helped pay for the law, including ones imposed on Americans with high incomes, health insurers, medical devices and tanning salons.
https://www.washingtonpost.com/powerpost/republicans-plan-health-care-vote-on-thursday-capping-weeks-of-fits-and-starts/2017/05/03/e7dd7c28-306d-11e7-9dec-764dc781686f_story.html?hpid=hp_rhp-top-table-main_healthvote-705a%3Ahomepage%2Fstory&utm_term=.8cc0f00ff614 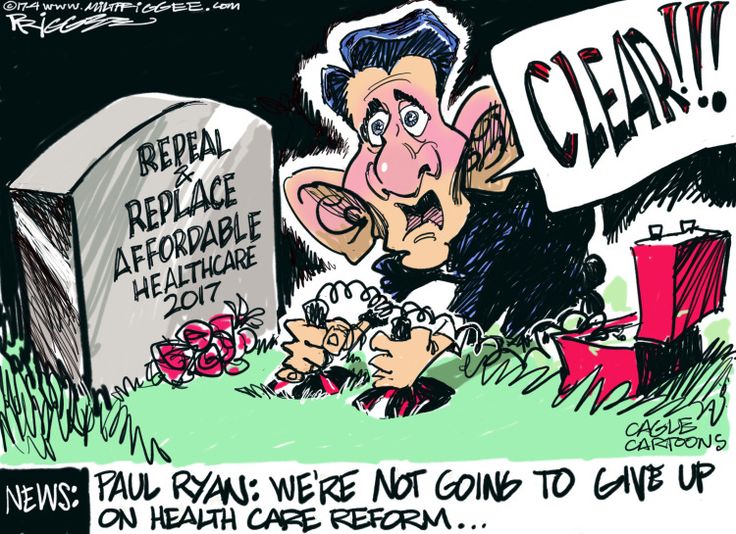