The Bail System; Injustice in America 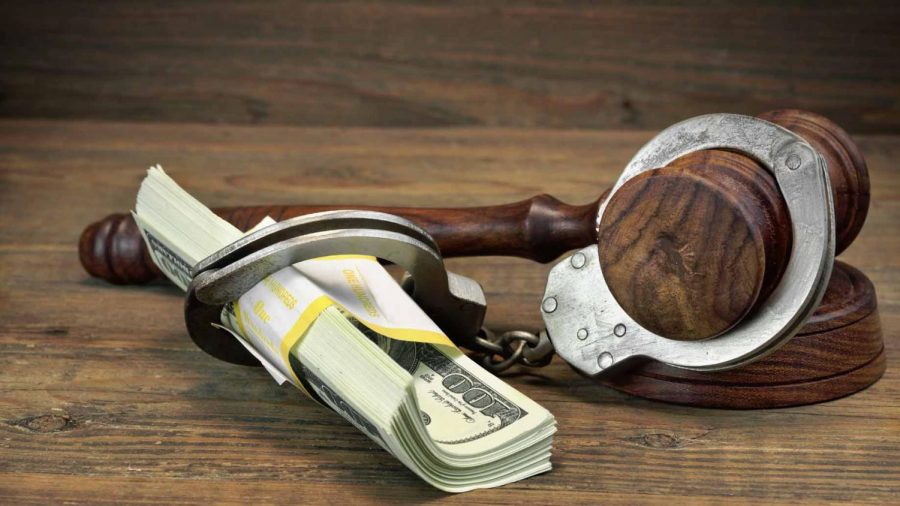 Bail has been glamorized and seems easy to do due to modern day media as being something used by rich people to get out of prison very early.  The harsh reality is that many of the people who need it most, the poor, can’t afford. This is described by Senator Kamala in her article “Bail Reform Is About Criminal and Economic Justice” as being “the greatest injustices occurs before the accused are even convicted of a crime” which is why it is in the spotlight for a reform. The reason for this reform is the fact that it favors the wealthy while neglecting the poor, who may really need it for their families or to straighten out their lives.

After reading an article in the New York Times titled “Bail Was $500, Money He Didn’t Have. Atlanta Faces Calls for Change” we find that a mentally ill person cannot pay bail to get out for 2 months and lost his disability checks from the government at the same time, this is a huge deal for the disabled person and can damage his life. This is also injustice because if this person had more money they could’ve afforded to leave.  Money should not be the deciding factor for bail since it has different values to different people. One reform could be to allow for bail to scale, meaning the rich have to pay more to be let out while the poor have to pay less. Another possible solution is to allow for enough community service hours to count as bail.