The civil wars of El Salvador’s government echo in the gang violence today. 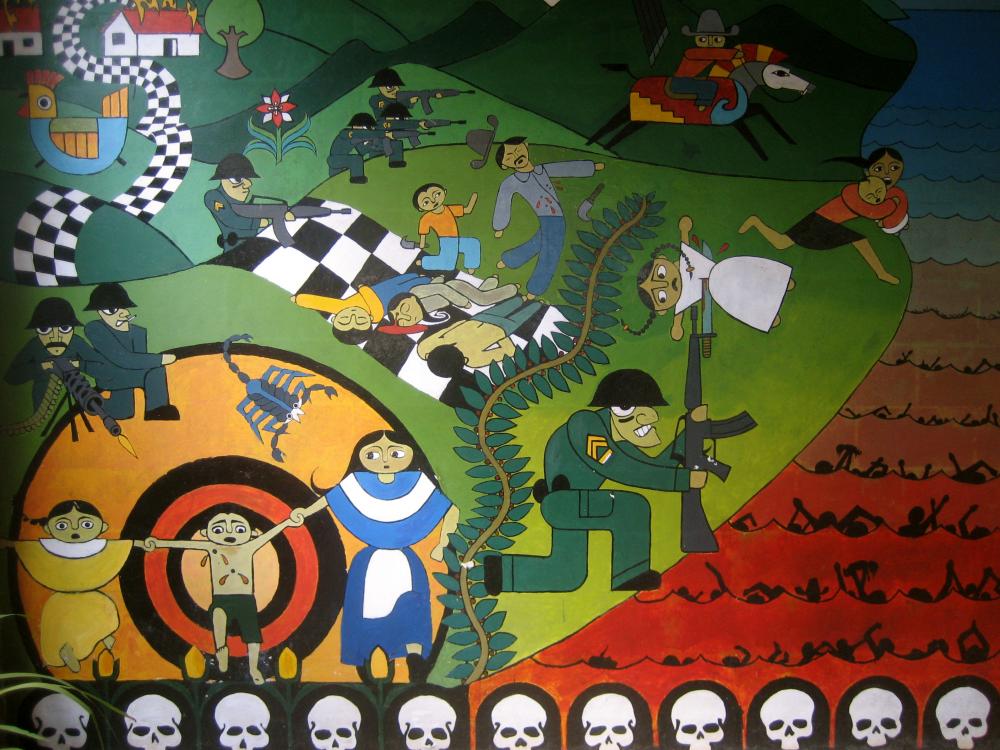 El salvador is a country that is very dangerous because of the gangs that are there.  Many people must move to other countries because they are pushed out by gang violence and bribes.  The gang people tell them to give money or be killed so they run from their own homeland to find safety.

Life in EL salvador is very hard because you could wake up and go to work but you never know if you are going to get back home and see your family.  Today the gang violence is like an echo of earlier violence done by the government in its struggle to hold power.  Today the civil war in El Salvador continues in a different way.

Its just like the civil war because during the civil war the people each day were hopeless to see another sunset.  The civil  war first started in 1932 and the soldiers killed between 10,000 and 40,000 Indians.  Later, in the 1980s civil war took over El Salvador again.

The full-fledged civil war lasted for more than 12 years and saw extreme violence from both sides. It also included the deliberate terrorizing and targeting of civilians by death squads, the recruitment of child soldiers, and other violations of human rights, mostly by the military.[25] An unknown number of people disappeared during the conflict, and the UN reports that more than 75,000 were killed.[26] The United States contributed to the conflict by providing large amounts of military aid to the government of El Salvador during the Carter[27] and Reagan administrations.

Now The war of the Salvadorans is also very destructive but now it is all about the gangs. They are killing a lot of innocent people and they kill children just as they are starting life. They kill the innocence of many with ugly crimes like rape.  Sadly, the president and the government of El Salvador seem scared and powerless.  They do nothing to stop the gangs and people are scared . They are afraid to live in the country where they were born and the people that are here in the United States are scared to go back to El Salvador because they don’t know if they are going to get back to the United States.

They don’t know if they going to be alive or they going to get kill by the gangs. There is a group that is called La Sombra Negra that is putting a stop to the gangs since the president does  nothing to stop them.  The sombra negra are putting a stop to them but they do it with more death and violence. Even the police can’t  stop them.  That’s why some people got together and that’s why they form the sombra negra. Some people said that the sombra negra is formed by some retired soldiers and police.  Still others say that people send money from outside El Salvador and pay for revenge on killing gang members who have killed a member of their families.  They paid them to go kill member from the gang  and the reason why they do that is because they have killed family from people that are here and so the people want to take revenge. 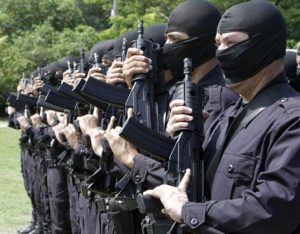 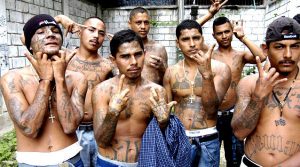