The Dark Web; Slavery and Piracy in the Digital Age 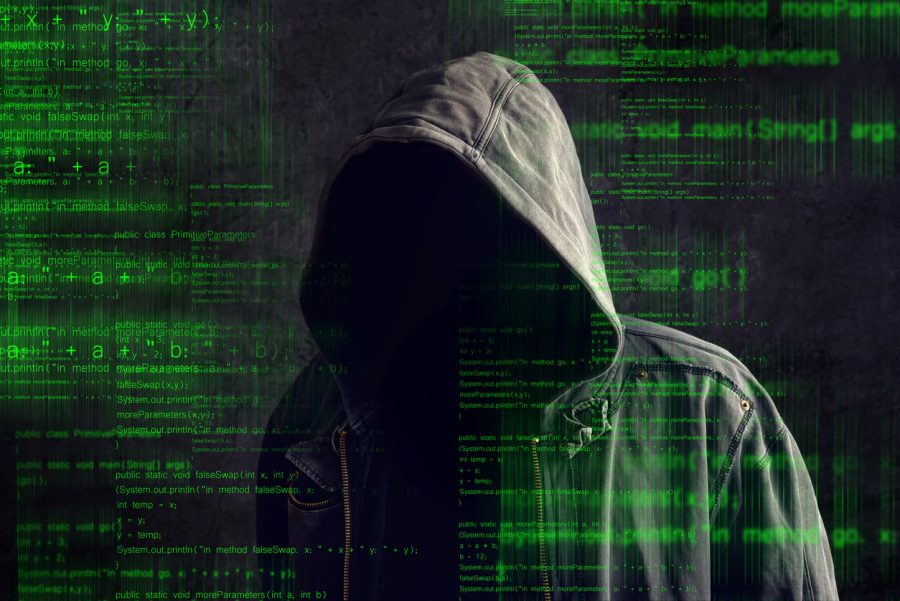 Would you consider the invention of the internet as one of the top turning points in human history?  We are living in an age of rapid change because of the increased global connections we can make on the world wide web.  What may be surprising to many such as myself is that the majority of the internet is secret and remains only accessible by means of special software.  This allows users and website operators to remain anonymous or untraceable.  When people do business in secret it quickly leads to criminal activity.

When we come to comparing internet that we are using including every social medias every websites basically people all over the world are using only 10% of the internet the rest 90% of the internet is the deep web.  The dark web is the very opposite of an open market and it is the most dangerous form of what many through history have called the black market.     –

The Dark Side of the Internet

With the connections of trade and globalization in World History individuals have gained great power and societies have been able to access increases in wealth and knowledge.  Just as the original “silk roads” of Asian trade had piracy, slavery and corruption we must be aware that the modern methods of trade and globalization on the world wide web have great potential for piracy, slavery and corruption that is far reaching in its effects.

For most of World History the criminal activity along trade routes only affected the merchant or the transport ship.  Today criminal activity can affect the private information, money and lives of large populations through internet connections

In the modern case of the internet global market places are far more extensive.  The anonymous “darknet” markets are described below.
Darknet markets

Commercial darknet markets, which mediate transactions for illegal drugs and other goods, attracted significant media coverage starting with the popularity of Silk Road and Diabolus Market and its subsequent seizure by legal authorities.Other markets sell software exploits and weapons. Examination of price differences in Dark web markets versus prices in real life or over the World Wide Web have been attempted as well as studies in the quality of goods received over the Dark web. One such study was performed on Evolution, one of the most popular crypto-markets active from January 2013 to March 2015.

As students of history we are familiar with the traditional “silk roads” of overland trade between Asia and Europe that created the Mongol Empire and later prompted the European Renaissance.

The east-west trade routes between Greece and China began to open during the first and second centuries B.C. The Roman Empire and the Kushan Empire (which ruled territory in what is now northern India) also benefited from the commerce created by the route along the Silk Road. Interestingly, the ancient Greek word for China is “Seres,” which literally means “the land of silk.However, despite this obvious link to the name, the term “Silk Road” wasn’t coined until 1877, when German geographer and historian Ferdinand von Richthofen first used it to describe the trade routes.Historians now prefer the term “Silk Routes,” which more accurately reflects the fact that there was more than one thoroughfare.

As demonstrated in this documentary below, the Mongol Empire built itself into the most powerful land empire in global history because it learned to control the trade and wealth of the Silk Roads.

When I think about the World Wide Web today and compare it to the Silk Roads of Asia I see how much power has changed but I also see that the internet carries far more wealth and power than the Silk Roads ever did.  This comparison makes me think of a concept we call humanism.  Humanism is a way of thinking about the power of individuals that came to Europe during the Renaissance.

Humanism is expressed in art, literature, science, religion, and most forms of entertainment. Many movies bring out themes of Humanism.   When I was in Ethiopia in 9th grade there was one such movie I watched called    LUCY

This movie shows when a boyfriend tricks Lucy into delivering a briefcase to a supposed business contact, the once-carefree student is abducted by thugs who intend to turn her into a drug mule. She is surgically implanted with a package containing a powerful chemical, but it leaks into her system, giving her superhuman abilities, including telekinesis and telepathy. With her former captors in pursuit, Lucy seeks out a neurologist , who she hopes will be able to help her.

Watching this movie and coming to know about the Dark Web have sparked my imagination.

The movie  NERVE  was another movie that I watched in 2016 and it caused me to make more connections of interest interest.

This movie shows industrious high school senior Vee Delmonico is tired of living life on the sidelines. Pressured by her friends, Vee decides to join Nerve, a popular online game that challenges players to accept a series of dares. It’s not long before the adrenaline-fueled competition requires her to perform increasingly dangerous stunts. When Nerve begins to take a sinister turn, Vee finds herself in a high-stakes finale that will ultimately determine her entire future. Basically these movie shows how the deep web is dangerous to our society.

I watched this movie for entertainment at home but it captured my attention because….

It seems society is fascinated with this topic because of how much is unknown.  The unknown causes fear and the fearful imagination makes for good entertainment.  Here is yet another movie trailer:

In addition to art as entertainment, humanism also brought the world a concept “natural rights” described by philosophers such as John Locke during the 18th century political enlightenment.  Thinking about natural rights caused the founding fathers such as Thomas Jefferson to declare independence from a king.  Thinking about natural rights caused democratic revolutions and the formation of international governing organizations such as the League of Nations and eventually the United Nations.  So what does the United Nations say about the protection of individuals as consumers on the world wide web?

The Universal Declaration of Human Rights is a modern concept guiding society today in global cooperation but it was written before this most recent digital revolution.   Out of the 25 articles in the UDHR, the following probably speak most to the rights we would like to experience on the internet.
Article 17.
(1) Everyone has the right to own property alone as well as in association with others.
(2) No one shall be arbitrarily deprived of his property.
Article 18.
Everyone has the right to freedom of thought, conscience and religion; this right includes freedom to change his religion or belief, and freedom, either alone or in community with others and in public or private, to manifest his religion or belief in teaching, practice, worship and observance.

Questions that I have:

If governments know about illegal activity then why are they not shutting it down?

Has illegal trade activity always existed?  Why is slavery and piracy so hidden today?

PIRACY:  As long as we have global trade we will always have some form of piracy.