6 Thoughts On Hamlet: The Desolation of Hamlet 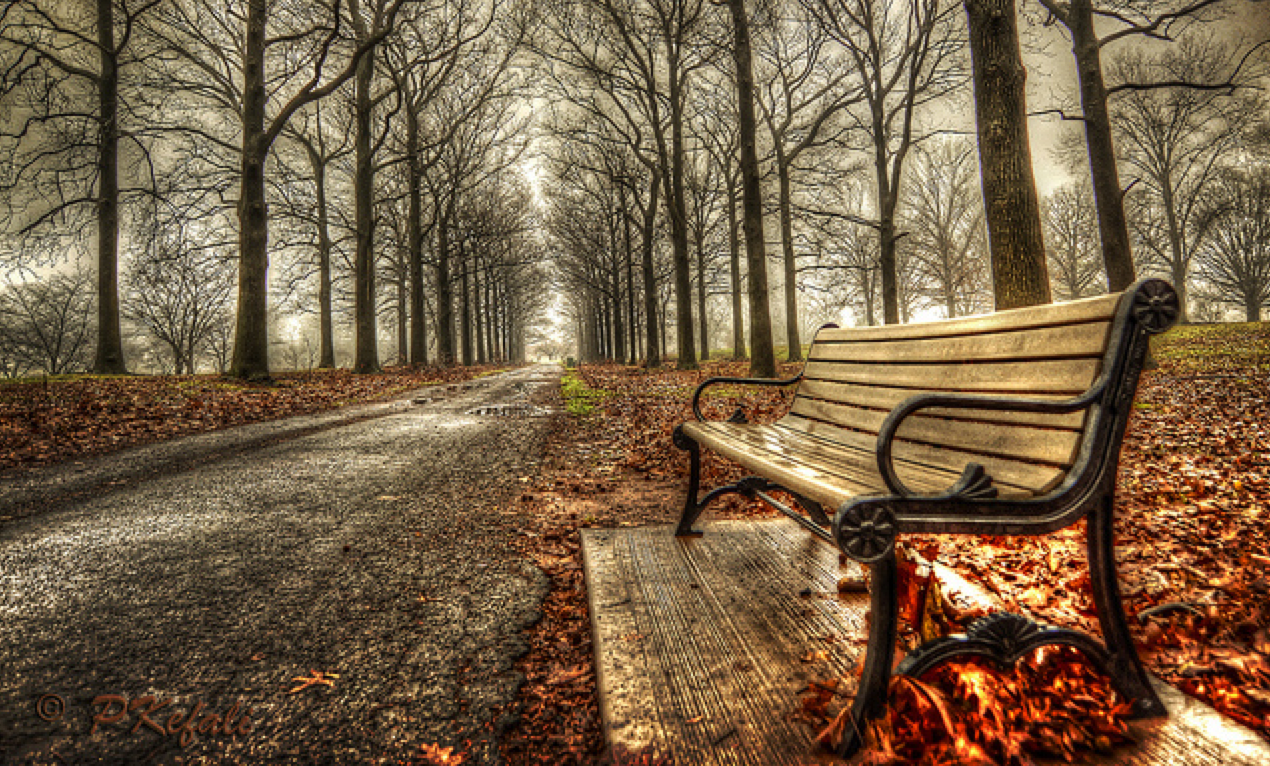 What would anyone do if his own father is murdered by his own uncle and then his own mother marries that same uncle not too long after her husband’s funeral? After finding out about all this, Hamlet is very depressed, lost, angry, lonely, and just confused on who to trust. That is totally reasonable. That is why Hamlet pushes everyone away.

Have you ever wondered why Hamlet pushes everyone away and decides to journey the path of loneliness? Why Hamlet pushes everyone away, his girlfriend Ophelia, his childhood friends Rosencrantz and Guildenstern, his mother, queen Gertrude, and just about everyone is because at this point in his life after he has just found out about the reality behind his father’s death, how it was nothing short of a murder and that  his very own uncle is the culprit, he starts to feel lonely and views the whole world with an eye which can see nothing but evil surrounding him.

At this point, mentally, Hamlet is dead inside with no emotions flowing through him other than rage and this one strong urge of revenge. All he can see at this point is that one target, the murderer of his father, his uncle, the king, Claudius. Physically, he is alive only for revenge and to bring out the hidden truth behind his fathers death. Hamlet is trying to reveal king Claudius’s murderous deceptions. However, he is the only one to blame for the murder of his two childhood friends, Rosencrantz and Guildenstern. They had no clue what was written in the letter that was given to them from the king. They were just following the orders of the mighty King.

When Hamlet found out what was written in that letter, he replaced that letter with one of his own that had different orders. The poor fellows had no clue that their death awaited them in England. Hamlets’s mother, queen Gertrude, died drinking poison which was meant for Hamlet himself. Laertes, Ophilia’s brother, he died in search of revenge from Hamlet for being the murdered of his very own sister and father, Polonius. Now, all these deaths which occurred after Hamlet was sent to England to be killed, could’ve been avoided. When Hamlet had found out about his uncles plan on why he was being sent to England through that letter, instead of him replacing the letter with one of his own which changed and destroyed the lives of his two best friends, he should’ve just kept the letter with his death orders and waited to return home and confronted the king with proof. Plus, that would’ve been the perfect time and situation for him to hit the king up with all the blames like how he had murdered his father, Claudius’s very own brother, for the throne and for his wife, Claudius’s very own sister-in-law.

Everything would’ve played well, like why else would the uncle, the king, want his death brother and his now wife’s son killed. There is no other answer than the bitter truth, which is, he wanted the cold truth to remain hidden. Hamlet had the choice and opportunity to save a lot of lives. Hamlet is really responsible for all these deaths because he did not take the right step at the perfect time. Then again, being in the middle of such a terrifying situation, it makes everything complicated. We have to keep in mind that, through all these devastating events which has occurred with Hamlet, he’s almost dead inside, no emotions flowing through him.

It’s hard to look at the bigger picture when you’re stuck in the middle of it. Hamlet was struggling to trust anybody, I believe even himself at certain situations. He was journeying alone on a one way, single lane path. No one has been in Hamlet’s shoes, so, who are we to judge that what he had done was right or wrong. At the end of the day it was total chaos. One thing to take away from this is that too much power and love can turn a perfectly fine man into a devil, a monster. Man is always a greedy dog. Hamlet’s uncle’s greed was for both power and love. It was the power of the throne and the love of his very own sister-in-law. Both started a situation which had no other way out besides bloodshed.

To Be Depressed or Move to Action, That Is The Question

The Foible of Hamlet

The Desolation of Hamlet

NEXT:  Downfalls and Flaws