The first 100 days; What has Trump done so far? 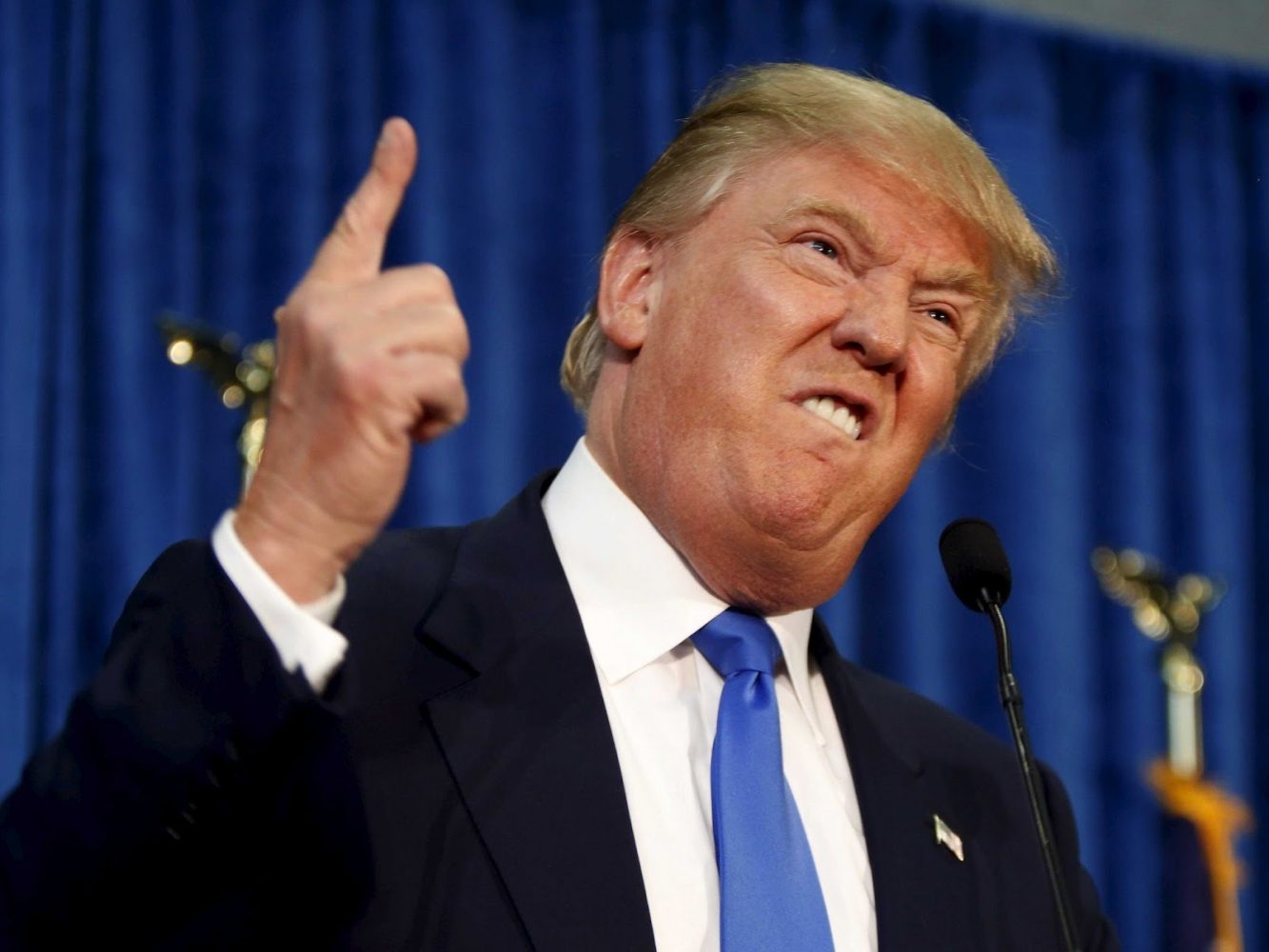 Donald Trump has done a lot of good and bad things to the US. A lot of people don’t agree on what he’s doing, but in my opinion he’s been doing  a lot to bring good economy to the US. His idea is to make a lot of companies in America so that way people without jobs could work easily. So instead of taking whatever things from Mexico, he wanted to open factories here to bring more money. However right now factories in Mexico, they pay employees and the employees spend the money in Mexico. What Trump is trying to do is instead of spending all of the money in Mexico, he can make business in the US. That’s a lot of extra money, because it will cost less if you make things your self not importing it from other countries, and also that way the US can give what they do to other companies and make money of it. Also,  President Donald Trump’s claim Tuesday that he’s accomplished more than anyone at this point of a presidency flies in the face of history. So he sent 59 Missiles and each one cost half million dollar, thats almost 30 Million dollars, and he didn’t take permission from congress.

Trump is trying to make America great again, that’s good, but there’s ways to respect people and don’t be racist to them, then make America great again. Trump has done a lot of racist ideas, maybe its not racist but the way he talks to people makes it racist. The Muslim ban he talked about is racist, because of the way he said it. I mean that’s fine to band some countries for 3 month, However you have to tell the people why you’re doing that. I know We are all scared from IsIs and terrorists, but Islam isn’t terrorists. A lot of people thing that, but IsIs aren’t Muslims because Islam would never tell you to kill someone or hurt someone. I am Muslim, and Im proud to say that, because I was raised on Islam and how the culture of Islam works, we never hurt anyone. Islam even tells you if someone hurts you a lot, forgive him because life is short.

Also Trump has been saying that he wants to build a wall between the US and Mexico. that’s racist as well, in my opinion instead of paying around 30 billion dollars for a wall, you can use this to make more economy, and you can feed hungry people and homeless people. Trump is thinking in a stupid and racist way. I mean you can do other things to make sure that not every Mexican can come in the US. Why would the US pay billions of dollars for a war, while the US is broke, and while others need money and don’t have houses. So I wish we can find a better idea for this, for good reasons. That way Mexicans will still feel welcomed here but they come illegal, and also we don’t pay that much money for a wall.

I wish everybody can give ideas so we can keep America great again. Otherwise, we are going to be screwed and the economy is going to go down. Therefor, Trump said he’s going to let Mexico pay for the wall, but that’s impossible.

What Trump also said about China is kind of true.”I didn’t soften my stance” on China. “Nobody’s ever seen such a positive response on our behalf from China, and then the fake media goes ‘Donald Trump has changed his stance on China.’ I haven’t changed my stance. China’s trying to help us.” –