The Future of Speed and Ingenuity 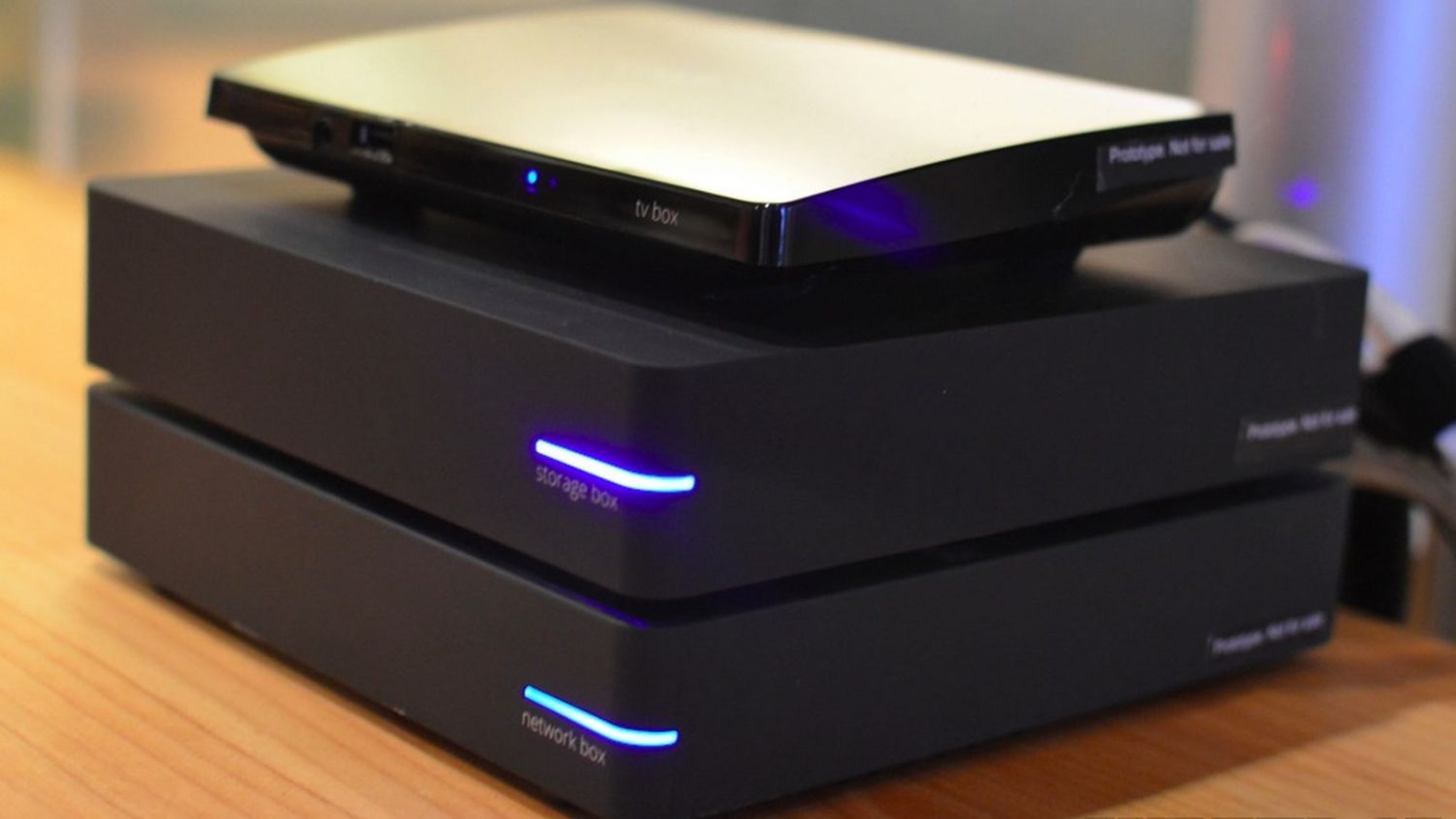 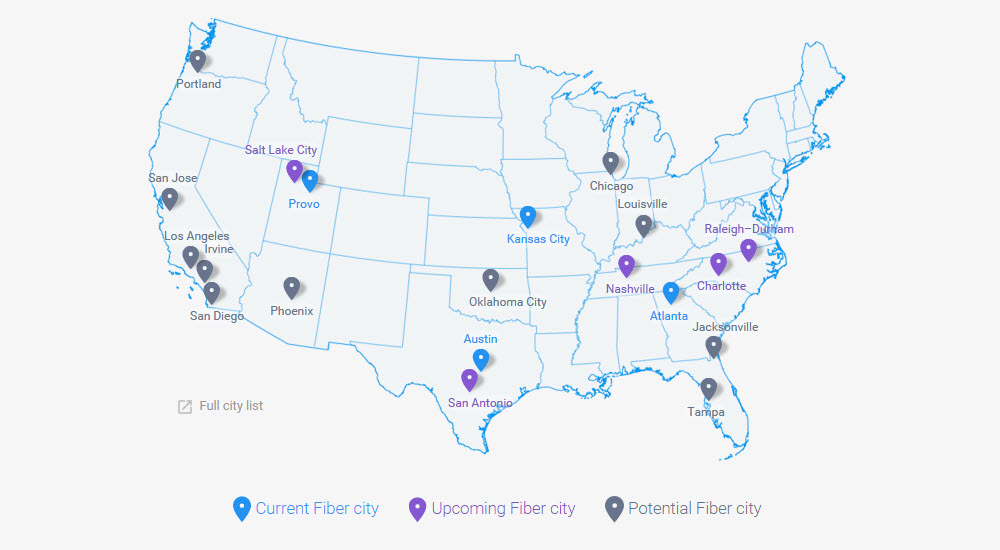 Google Fiber is amazing because normally your internet service provider most likely tethers and weighs down your internet speed so that you have to pay more for higher speeds, (Ex. Verizon, Comcast, Cox, Direct TV, Dish, etc.) Google Fiber does it ever so slightly. Verizon, Comcast, Cox and other providers maximum usually offer speeds up to 100mbps (Megabytes Per Second) to most at 150mpbs, Fiber offers a flat 1 gigabyte, which is 1000mpbs, that’s 1,000,000 Kilobytes per second! With speeds that high you can download 100 HD photos within 3 seconds and HD movies within 10 or less! Streaming with a speed like that would allow you to have extreme high quality video with no interference at all including stuttering, buffering, and quality drops. Google Fiber also has an included set-top box meaning that it has its own TV service offering over 150 channels, a DVR that allows you to record up to 8 shows at once with 2 Terabytes of storage (1000GB per Terabyte), and the cool part is that any device you have could be used as the box’s remote including phones, tablets, and other personal devices.

The first two packages offered are pretty self-explanatory, but for the third package not so much. The third package for $300 includes a flat speed of 5mbps for 7 years before you need to upgrade to an actual plan.

Most likely if Fiber makes its way here the pricing may either increase a bit or remain the same. I hope they come down soon because I can’t wait to upgrade!