The Great War; What If? 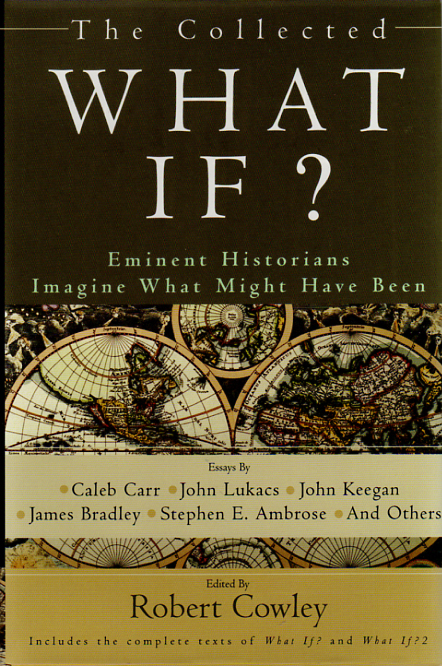 World war I was the end of old ways of fighting and the beginning of modern fighting with industrial weapons.  It was caused by the new imperialism of Europe.  The nations of Europe were competing for control of new resources and they made teams called alliances.  The alliances were unequal and in some ways unfair.  It is is interesting to think about how things might be different if the alliances were different.

What if the war was focused on fighting Russia instead of Germany?  What if Germany was in an alliance with France and England against Russia and the old empires of the Ottomans? Would communism have been born in 1917?  I think no because the west of Europe would bring their ideas of economy and politics.  If the USSR never became formed then communism in east Asia also would not have been supported or seen as possible.

World War I ended unfairly for Germany and kept the competition in the west and so it caused world war II.  If World War I became a victory of the west over the east then maybe it would also be a clear victory of western ideas like democracy and capitalism.  As it was, Russia rose up to be very powerful in the 20th century and the Cold War gave rise to the instability of the Middle East that we see in the world today.  Russia is still now a power that can not be controlled.  The Russian Army today is in Syria and the Russian government is fighting wherever they want and getting whatever they want.

For more information on the details and facts of World War I: