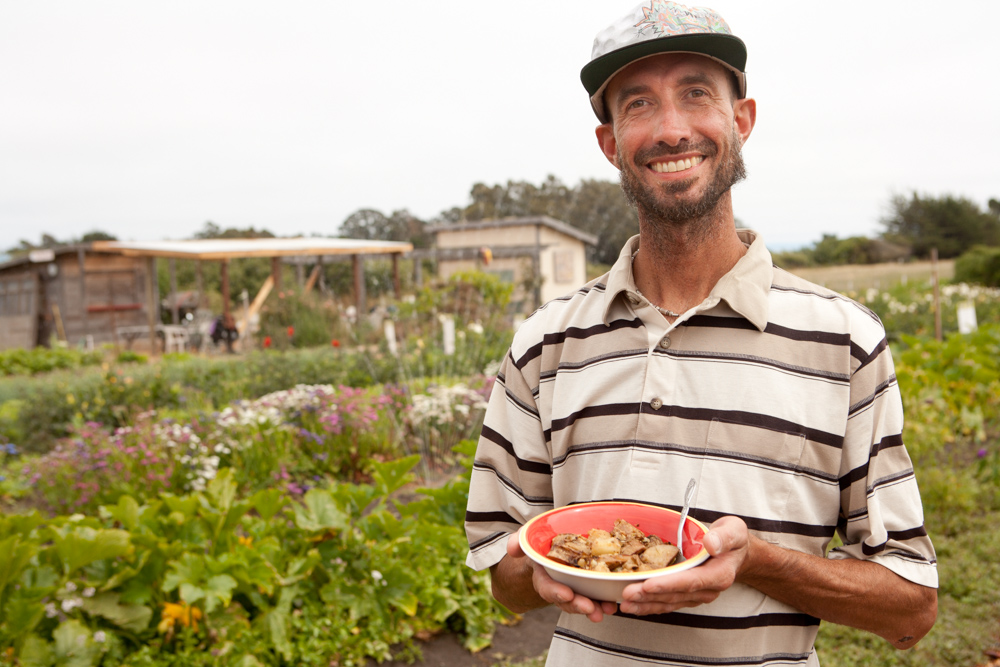 When was the last time you saw a homeless man or woman in the street? Did you ever wonder what had to have happened to make that person live in the streets with no place to go to? The reasons are different for each and every person. Some are issued due to the lack of  money to afford a house, or mental illness.
Homeless and the working poor are not able to get enough money to afford a house. 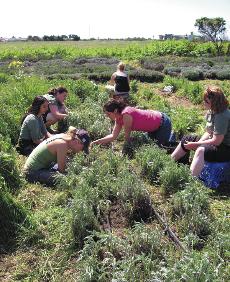 There is not much done these days to help the least among us, but with the government creating this idea to help the homeless and our economy,  there is hope we can do more. The HGP is a Community where People who are homeless can begin to learn basic life skills being on the farm. Homeless citizens are able to eat and also produce organic foods for the local community. This is positive action that makes a difference the lives of local people. I would like to see this expand throughout other cities across America. Americans tend to become divided when we look at the negative views of each other and this idea shows a common dignity that unites us.  We will become a better nation if we focus on what we can do for one another.  There is meaning in solving human problems together instead of the self involved politics of criticism.