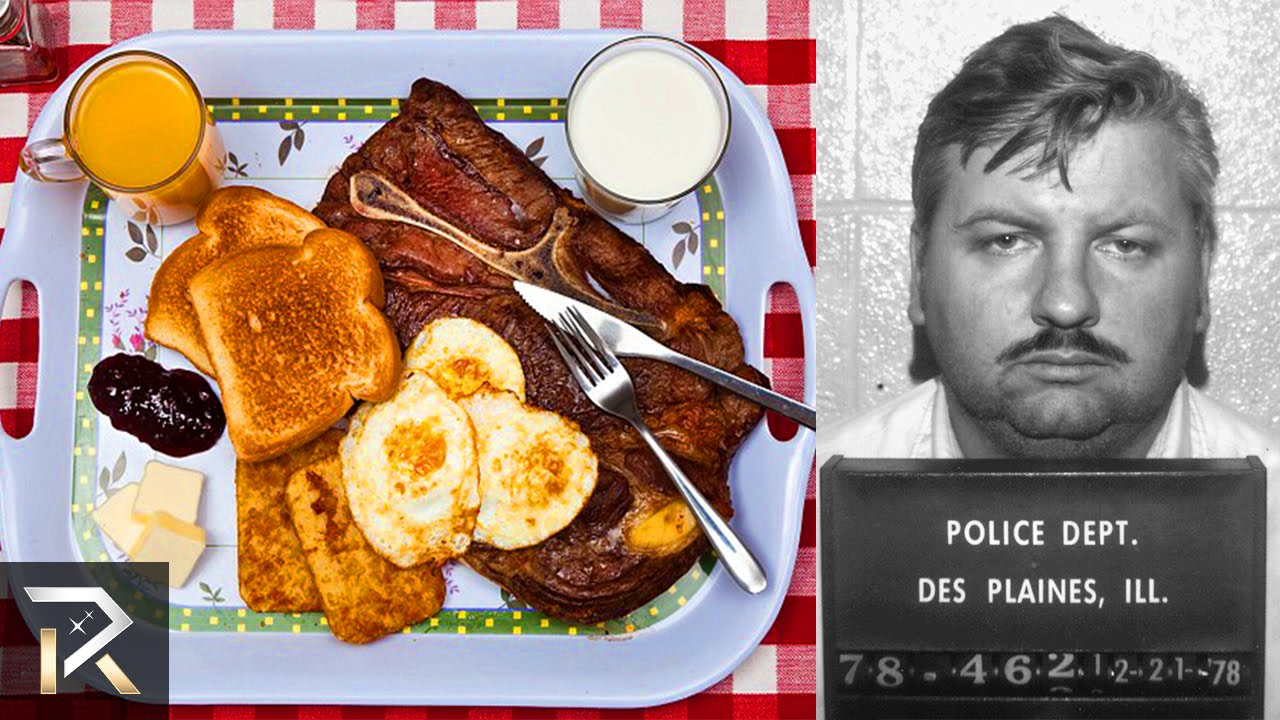 There is a documentary out about the last meals that prisoners who are condemned to the death penalty may request. They can request anything that they want for their last meal. It does not matter if this is cheap or expensive.  I watched many prisoners that ordered a big meal with steak, chicken or seafood. On the other hand, I remember one prisoners that only got one olive. Or even a guy who ordered a huge home made meal and did not even touch a single piece of it. Almost all these criminals were executed by the lethal injection.  What does it say that we are willing to provide this last human comfort before killing someone?  Who does the last meal help?

I am against the death penalty because I am pro life. I don’t think we the people are going to resolve the crimes  and find justice by committing another crime.  The victims are not going to resuscitate. Besides, I think the death penalty makes us guilty of the same atrocity as those criminals who had killed their victims. We should not try play to play the role of God and decide who has to live and who doesn’t.  I believe people deserve a second chance.

Everybody makes mistakes . If you were in this situation, what would you like to order? I was thinking if I was in this situation I don’t know if I would be in the mood to order something  because of my own fear. But, If in a rare case I was in the mood, I probably would order 5 pupusas, 1 big steak, ice cream and a big cup of coca cola. 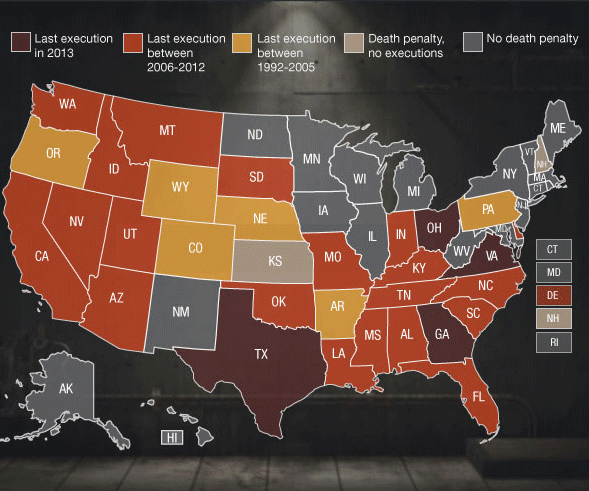