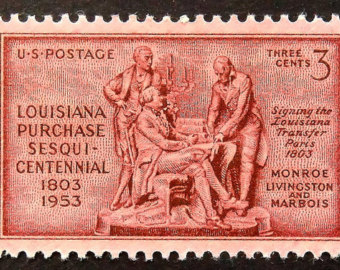 The United States purchased  Louisiana in 1803. They acquired approximately 828,000,000 square miles of territory from France, thereby doubling the size of the United States . What was known as Louisiana Territory stretched from the Mississippi River in the east to the Rocky Mountains in the west and from the Gulf of Mexico in the south to the Canadian border in the north. It was a bold move by President Thomas Jefferson who used banking policies favored by his opponents the Federalists in order to gain land for the promise of American farmers, frontiersmen and fur traders.  It was the beginning of the white man’s “Manifest Destiny”. 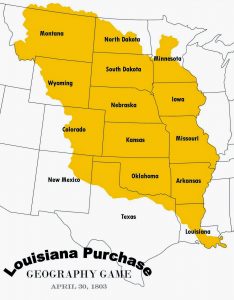 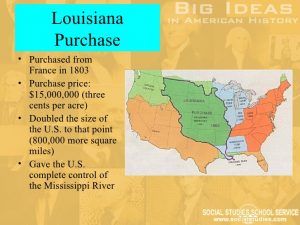 Why did Napoleon Bonaparte sell The Louisianan Territory ?

I think he sold it because he needed the money to fight his war against Great Britain. Also, it was too expensive to fight another  war in America during that time.