The media wall; do American voters have a media problem? 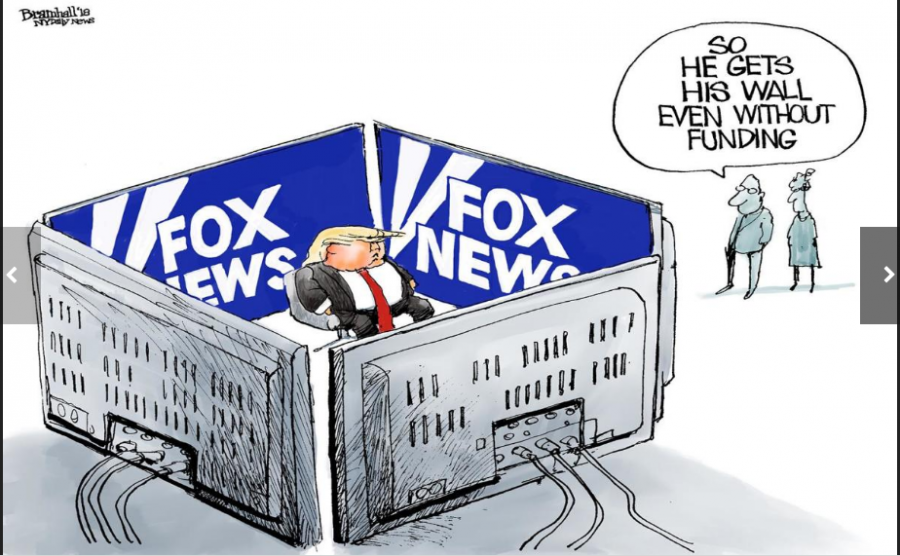 Is president Trump attached to media?

Why does the president of the United States spend too much time tweeting some dumb things and doesn’t do a better job?  The problem existed before he was elected and could be the very reason he got elected.  Do American voters have a media problem?

Why does Trump say fake news to something that might be real? Why does he spends too much time paying attention to TV?

I think that when someone takes an important position, that person is exposed to be criticized.  This becomes most true when you’re the President of the United States. That President needs to be ready for situations like that and don’t pay too much attention to the comments.   Instead we have a President who never seems ready for the media questions and tries to dominate the comments with his attention.