The Right to Life Begins with Mom & Dad; Trial Begins for a Bad Georgia Dad 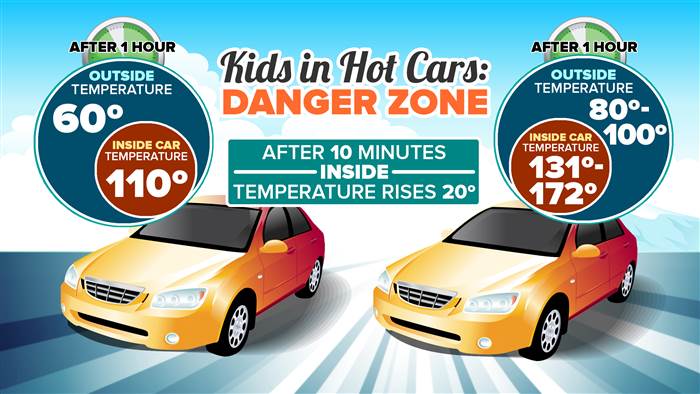 A Georgia man, Justin Ross Harris, 33,  who was charged with felony murder in 2014  after leaving his 22-month-old son, Cooper, in the car seven hours is finally having his day of justice in the court.  The police said the temperature of that day was low 90s and the father was distracted by a sexting addiction.

How many kids have died in the hot car?

There were “no tears,” the prosecutor said. Instead, he said Harris screamed and then was calm.

When Harris was put into the back of a police car, he didn’t ask to see his son, Boring said, adding that Harris instead complained about it being hot in the back of the vehicle.

Boring said the motive is clear: that Harris, who he said was “very worried about perception,” led a “double life” — messaging teenage girls online and cheating on his wife — and he wanted to remove the biggest obstacle to leading his double life — his son.

As a parents, I cannot understand how people can forgot their baby in the car.  It is so sad to read this kind of the news, but I wanted people know that we have to be  serious for this kind of the “accident”.