The Rise of Racial Hate Crimes 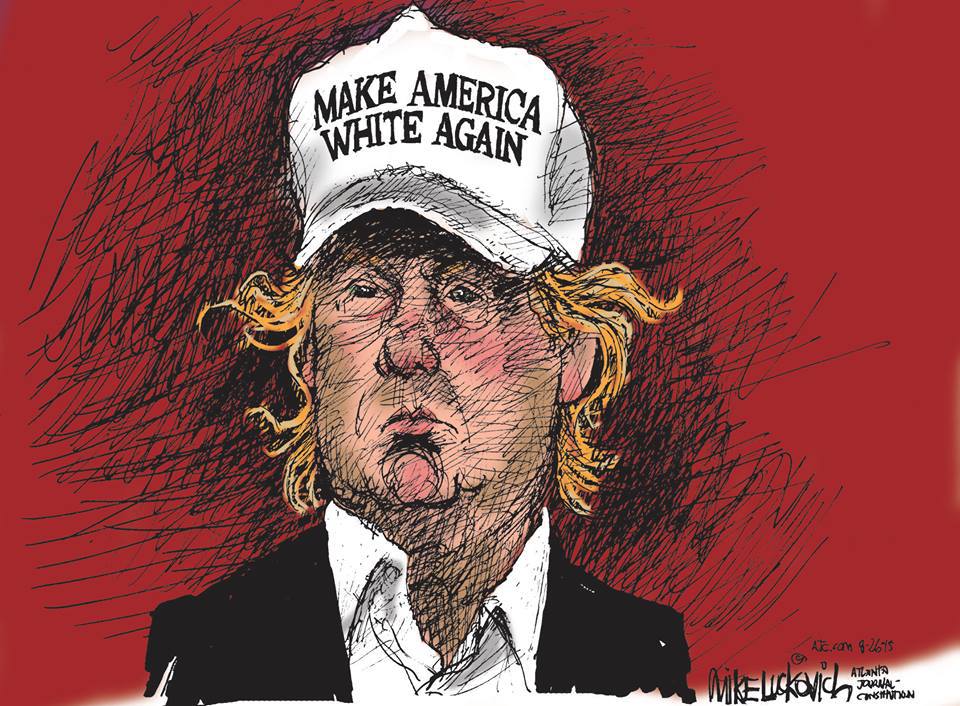 Hate crimes are not a new thing in American society but they seem to be on the rise.  There have been reports of more serious hate crimes such as the one in St. Louis where two Indian men got into a verbal argument with a white man which resulted in both of the men getting shot which severely injured one and killed the other.  There has been another report of a hate crime in Douglas and Paulding counties, west of Atlanta in Georgia when there was a report of white supremacists throwing slurs and making armed threats at a 9 year old African-American boy’s birthday party and driving and waving around confederate flags.

Word got out when the gang were driving around throwing racial slurs at African-Americans. Associates of Kayla and Joe Norton along with them got out of their vehicles and approached the kid’s birthday party threatening to kill them and during this altercation Joe carried a tactical shotgun.

“They recognized that it was not about flying a flag but it was about pointing a shotgun at other people and threatening to kill them because of the color of their skin.”

This quote is what hate crime looks like. Both are guilty for making terroristic threats and violating the Georgia Street Gang and Terrorism Prevention Act . The couple received a combined sentence of 19 years behind bars. When given the chance to speak, Hyesha Bryant told Norton, “What you said affected my life. It affected my children’s lives.” but she ended up telling Norton that she forgave him and everyone he is or was associated with. Melissa Alford, who hosted the party, explained how her kids are still confused about the situation that occurred. She soon added that one of her grandchildren is white and she doesn’t know how to explain the difference of black and white when her grandchild doesn’t know the difference.  The judge appointed for them banished the two offenders from Douglas County once they’re released from prison 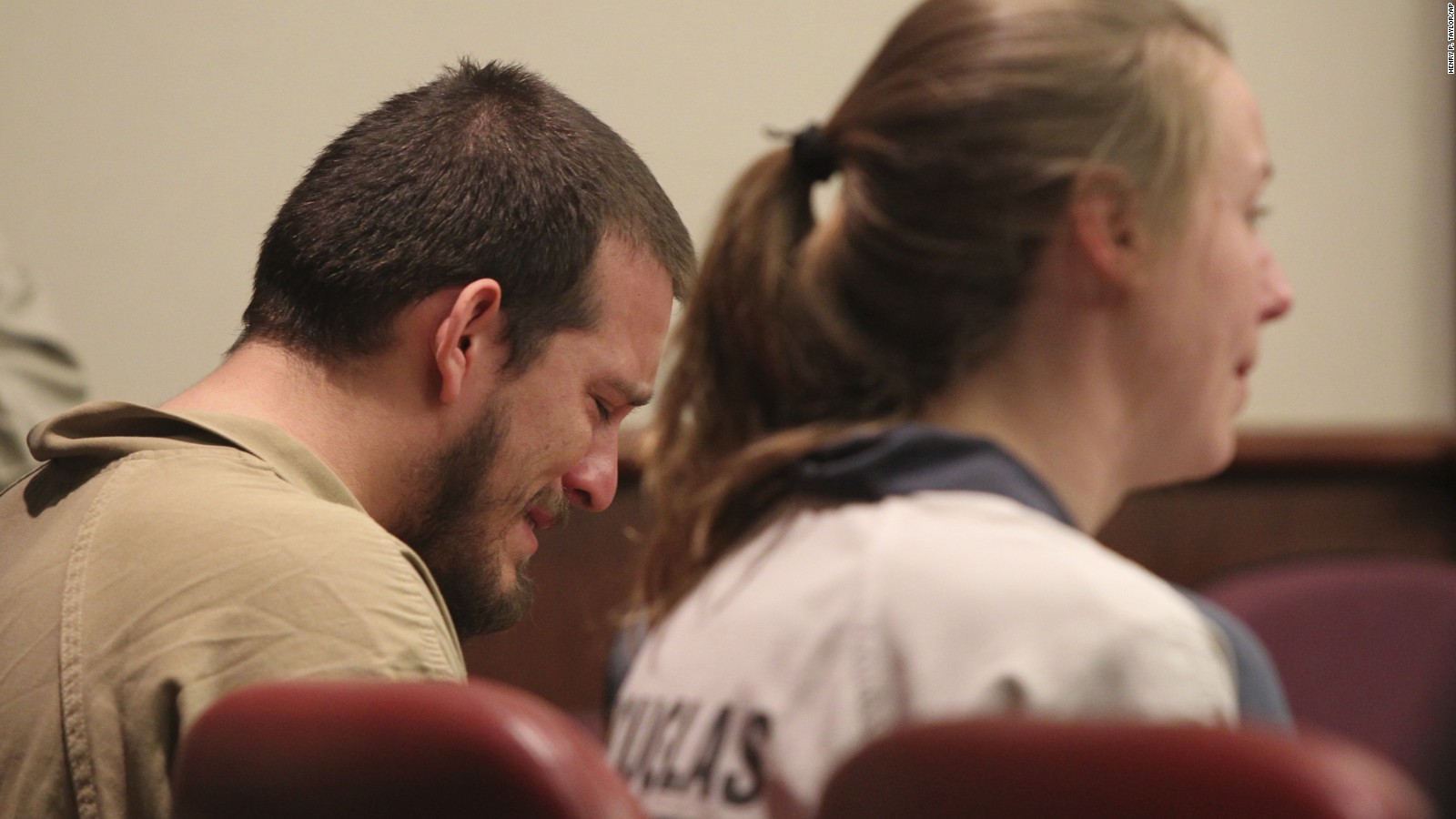 Jose “Joe” Torres (left) and Kayla Norton (right) weeping as they are seated during their sentencing at the Douglas County Courthouse in Douglasville, GA.

I feel as if in a way President Trump and some of his supporters help give every white supremacist hope and a way of saying that disliking someone because of their ethnicity is normal and fine. Even though some people will disagree and have different options, I believe that sentencing these two for a combined prison term is not too harsh because what if they were to act upon those threats not in that very moment but the week after or so. Even though no shots were fired, the actions that this group has displayed cannot be tolerated because it still harmed the kids who were at the birthday party and the parents as well.  At the same time I can also see why people would disagree with me because the sentencing was a little harsh and yes, they never fired a single shot but it is about the threats and guns towards the party goers that determined the fate of the case. Here are two different options to the case. Do you think their punishment was too harsh? Or does their sentence suit their actions?