The Russian Geography of War 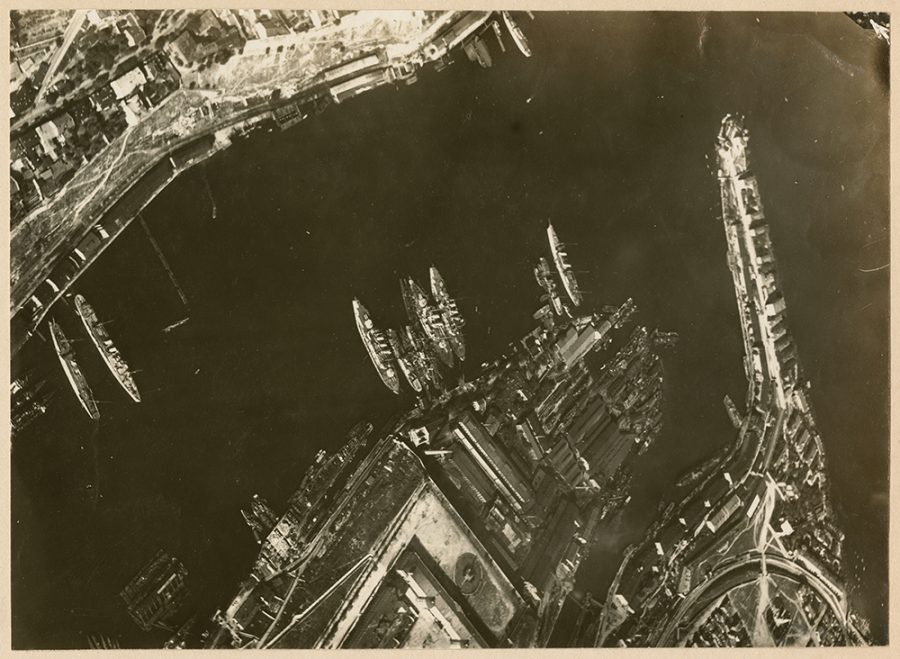 Today I will talk about the bear. But not any bear, I’m going to talk about the Russian bear. When I say Russia, I’m not talking about a normal country. Russia Is big, it’s literally big, it’s the biggest country in the world, a European power, dominating the north of the Asia continent. This country is as big as two of the United States of America, two of China, or five of India. Inside this country, there is an 11-time zone and 22 republics. When you say Russia, this means a former superpower and global power right now.
LINK; Russian Geography
If you want to understand Russia right now and its modern history, you must study Russia’s geography, or in more precisely, you have to study its geopolitical position situation. All that huge area starts from what we call 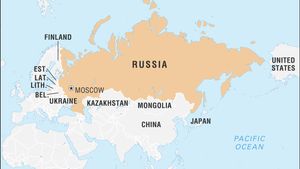 currently Ukraine. Russia experienced  their serious expanding during the Ivan the Terrible century until it became, approximately, at the same shape that we currently know it. In the past 500 years it has been unconquerable, Poland tried in 1605, Sweden tried in 1708, Napoleon in 1812, and Germany tried twice in both World War I and World War II.  Russia is currently trying to control the countries around it to make a buffer zone between Russia and the countries that may start the invasion that has never succeeded nor is it planned, ” Western Europe.”
North Atlantic Treaty Organization
Obviously, these things made the NATO, North Atlantic Treaty Organization, worry about Russian expansion. NATO was created in 1949 from France, Italy, Britain, Canada and the United States of America to prevent this expansion. In this agreement, there is a law that says that any country from which NATO has been attacked, the whole NATO will become in a war situation with the enemy. In 2004 all countries that were in the formr Soviet Warsaw Pact had moved to the NATO side or were looking to join NATO; such as Ukraine.

The problem in Russia is that Russia is surrounded. How is that possible and we were talking that Russia is the biggest country? Yes, Russia is vast, but at the same time Russia is in a place so cold, it doesn’t have a deep harbor in warm water, When the weather becomes cold all its harbors stop. For example, Novorossiysk harbor in warm water but not deep enough for the huge merchant ships, or Vladivostok that is deep but freezes four-month every year. Another problem is that if Russia wants to go out of its harbors it is supposed to go through the water under the control of NATO countries. Let’s go back to Vladivostok harbor. If you want to get on it, if we say that it is not frozen, you have to go through the Japanese sea which it’s under Japanese control, and at the same time with NATO.  Without harbors,how would Russia communicate with the world? 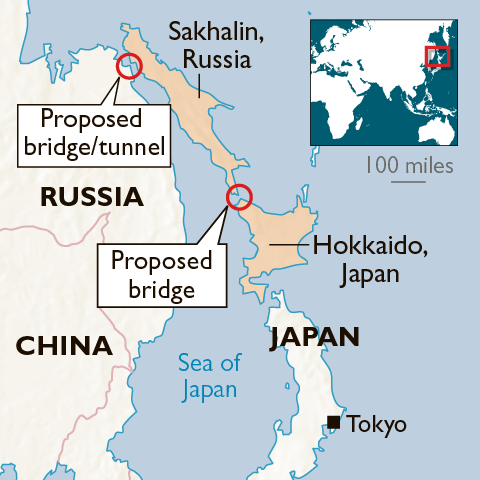 In 1997 Russia made an agreement with Ukraine which let Russia rent part of Sevastopol harbor in Crimea. because that in 2014 when the President of Ukraine, Viktor Yanukovych, escaped and Russia felt that the new government in Ukraine was thinking of joining NATO or the European Union. With some declaration that people inside Crimea from the Russian race, Russia occupied Crimea. But not all that was fake, Russia took Crimea because they are not supposed to lose that harbor, that is an existential threat for Russia, and it is impossible for Russia to pass it. Maybe Russia will let it happen if Ukraine was a neutral country because Ukraine depends on Russian gas. Petrol and gas are strong abilities with Russia, and that is what makes the European continent afraid. Russia provides more than 40% of gas for the European continent. Finland, Latvia,and Slovakia are totally dependent on Russian gas. All the past presidents of Russia faced the same problems that geography created. It’s not important that Russia is tsarism, communism, or capitalism, because the harbors will keep freezing and the European plain will stay plain and ready for the next war.