The State of the Climate: Human Intervention 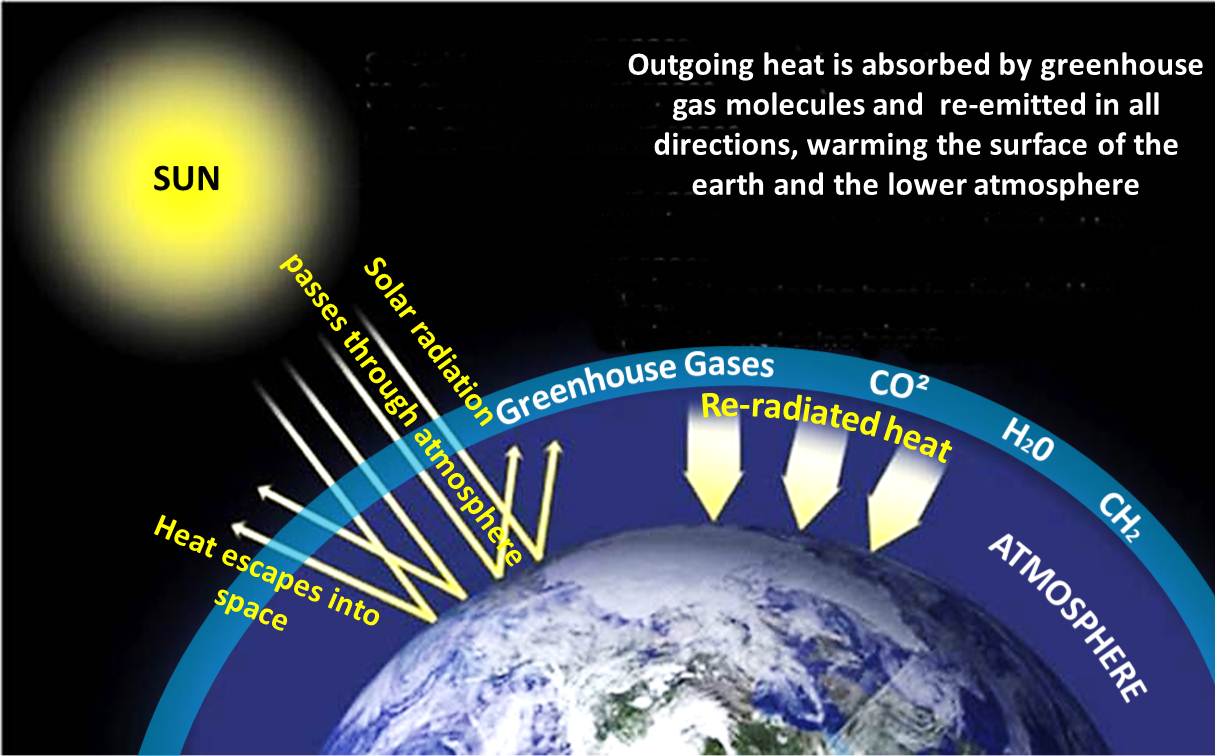 Researchers have recently formulated this hypothesis: Even moderate human interference with the planet’s natural carbon balance, through activities such as the burning of fossil fuels, might delay the next glacial cycle by 100,000 years. This is a big finding regarding global warming because of the fact that if temperatures climb 2 degrees Celsius, water levels may rise and wipe out low-lying islands, leading to the extinction of various species of animals, among other consequences. That being said, we humans have the responsibility of cleaning up the mess we made, damaging the atmosphere that protects our planet.

During President Obama’s recent State of the Union speech this week, he addressed Earth’s climate change and what we need to do to prevent the planet from getting any sicker. One of his points was that if we work hard to find new ways to conserve energy, it will not only aid in the healing of Earth, but it will provide many Americans with jobs in environmental conservation. This thought went along with the overall theme of his speech as an optimistic vision of a future filled with solutions if we take the right actions now.

See here for direct quotes from the 2016 SOTU speech: http://insideclimatenews.org/news/13012016/obama-climate-change-and-energy-2016-state-of-the-union-sotu-address

“As far as the human power is concerned, the main lesson is that by burning fossil fuel over just one century we will affect climate for at least 100,000 years or even more,” lead researcher Andrey Ganopolski tells CNN. (http://www.cnn.com/2016/01/14/world/ice-age-postponed/)

Information on the Greenhouse Effect: http://www.oar.noaa.gov/k12/html/greenhouse2.html