The Toughest & Loneliest sport in the world 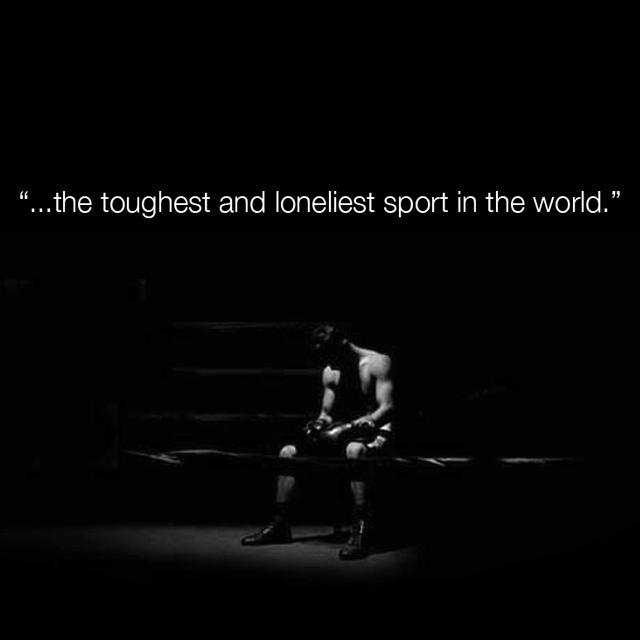 Boxing has been a huge part of my life as far back as I can remember.

I started boxing at a young age, I was maybe 7 or 8 years old when I first started learning how to box. I started off shadow boxing, my parents saw that I had found something I liked to do and made me a makeshift punching bag and got me a pair of gloves. In the beginning I taught myself how to fight.  I’d watch videos of my favorite boxers such as Sugar Ray Leonard and of course the one and only Muhammad Ali. These were people I looked up to growing up and have very much inspired me in my life. 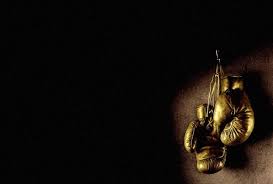 The person that inspired me most and made me wanna start boxing was a character from a movie called Undisputed 3.  I remember it just like yesterday. I was back home in Morocco. Me and my cousin went to buy food and we passed by a guy with a towel on the floor selling bootleg DVD’s. We ended up picking that movie out and went back home and watched it. It was one of the most amazing movie’s I’d ever watched in my life. I probably replayed it about 5 or 6 more times that same night. I just couldn’t get over it. In the movie a character Known as Yuri Boyka is given the chance to fight for his freedom in a competition known as the “Spetnaz tournament”, fighters from prisons from all around the world must compete to be champion in their prison and later face off in the tournament.  The winner is granted freedom and gets to leave prison a free man. 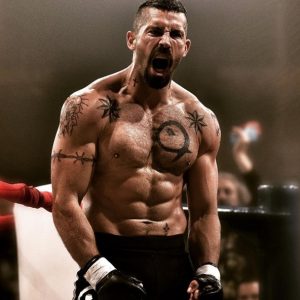 In a sense I connected with this story a lot, I thought about how I could one day become a top class fighter and move my family out of poverty. The idea stuck to me and before I realized it the sport had became an addiction.  I slept, breathed, dreamed boxing; it’s all I could ever think about. A downside about this was me wanting to practice on real life people and back then I could only dream of affording a membership at a local boxing gym. So I used to pick fights at school, this got me in lots of trouble.  I remember at one point I was involved in the underground fight scene. It was one way I got my name around in my city and it also helped me out financially. 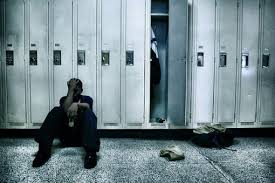 They say boxing is the loneliest sport in the world. Through your up-rises and your downfalls it will truly show you who will always be there for you. My mother was the only one who ever supported me but even she has her doubts about it sometimes. I’m not saying she doesn’t think I could make it but she hated seeing me come home with a busted lip and a black eye, but what could I say it was a part of the sport; and hell it helped out a lot at the time.

Overall the sport has done a lot of good in my life.  It kept me busy and away from people I knew I shouldn’t be hanging around in the first place. It kept me out of lots of trouble. It was a major outlet to my anger growing up and helped me out a lot mentally to get through my depression and anxiety. 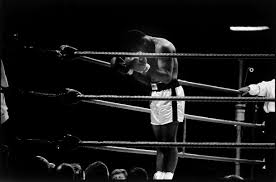 Boxing is definitely not for everybody and there are very few people in this world who are mentally capable of stepping in the ring and fighting somebody.  It may look easy but one would have to experience it for themselves to truly understand what I mean.  Walking out into the ring you can almost feel your heart ready to explode out of your chest with hundreds of people screaming all around you. Before I step into the ring I always pray to God that I walk out of there Safely. It always helped calm me down and allow me to mentally prepare myself for victory. I currently hold an amateur record of 34 WINS 7 TKO’s (Technical Knockouts) and 3 Losses.  A majority of my fights are pound for pound meaning I could be set up against someone who’s 100 pounds to 350 pounds. Personally growing up I always loved fighting someone twice my size, I like a challenge and the rush you get from fighting a monster is simply unexplainable.

I hope You enjoyed my story, If you’d like to learn more about boxing you can visit the following links.