“The whole world is one neighborhood” 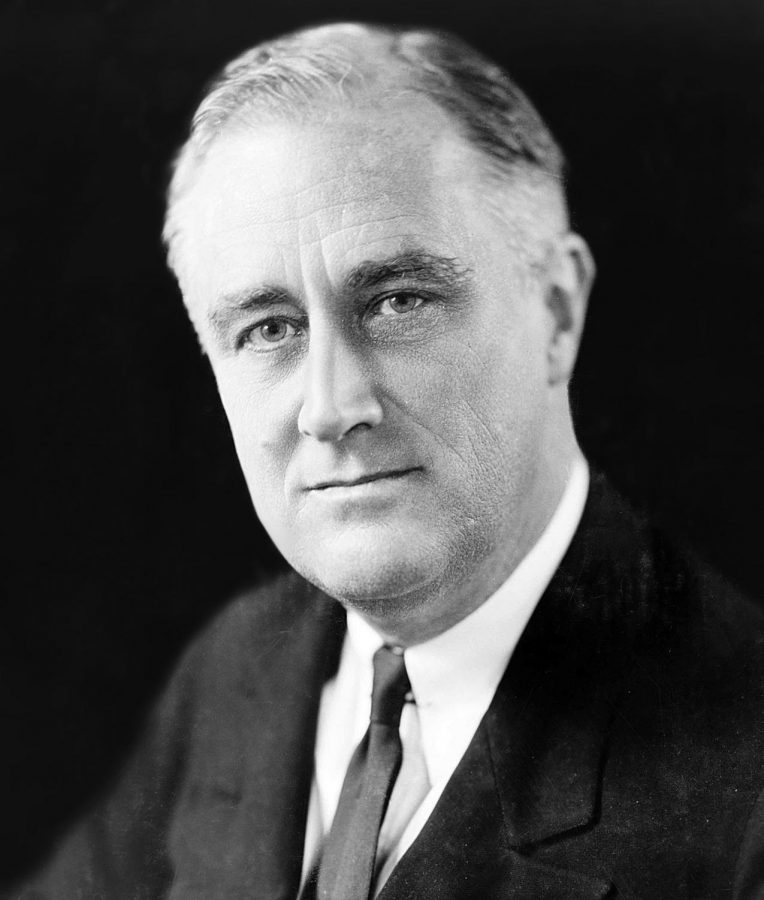 The Franklin Delano Roosevelt memorial is located in Washington D.C. The memorial is along the National Mall’s Tidal Basin in between the Martin Luther King, Jr. and Jefferson memorials. The memorial opened to the public for free in 1997 and is being maintained by the National Park Service and it is the first to be wheelchair accessible. Since it is located among the Tidal Basin and cherry blossoms, a popular time of year to go is when the cherry blossoms bloom. The memorial itself has 4 rooms, each depicting a term of the former presidents 4 terms. There are also bronze statues of Franklin Delano Roosevelt, Eleanor Roosevelt, Fala the First Pet, and scenes from The Great Depression. Along the walls surrounding the scenes, there are 21 engraved famous quotes and waterfalls cascading over red South Dakota granite. 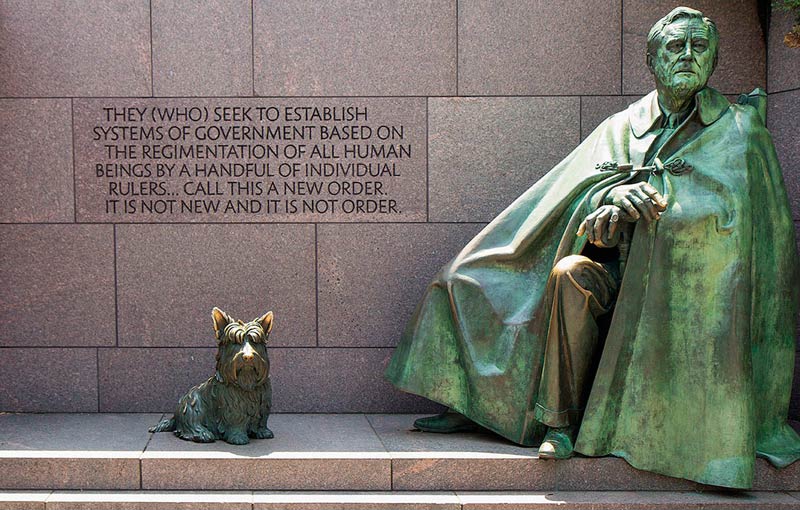 As the longest serving presidents that we’ve ever had, Franklin D. Roosevelt once said: “Unless the peace that follows recognizes that the whole world is one neighborhood and does justice to the whole human race, the germs of another world war will remain as a constant threat to mankind”. I would say this is good advice for our modern day society because it seems to describe many of the issues that we are still dealing with today. If we treat each other differently and with a different mindset of each other, then we’ll never really achieve peace. There will always be an issue that will rise unless we all see each other as equals. I think that Franklin D Roosevelt would not be happy with the separation of peoples today. Instead of “recognizing the whole world is one neighborhood”, we in modern day society would rather fight to separate and exclude people based on race, religion etc. It feels like we’re almost undoing everything that past presidents have fought for and tried to teach us. 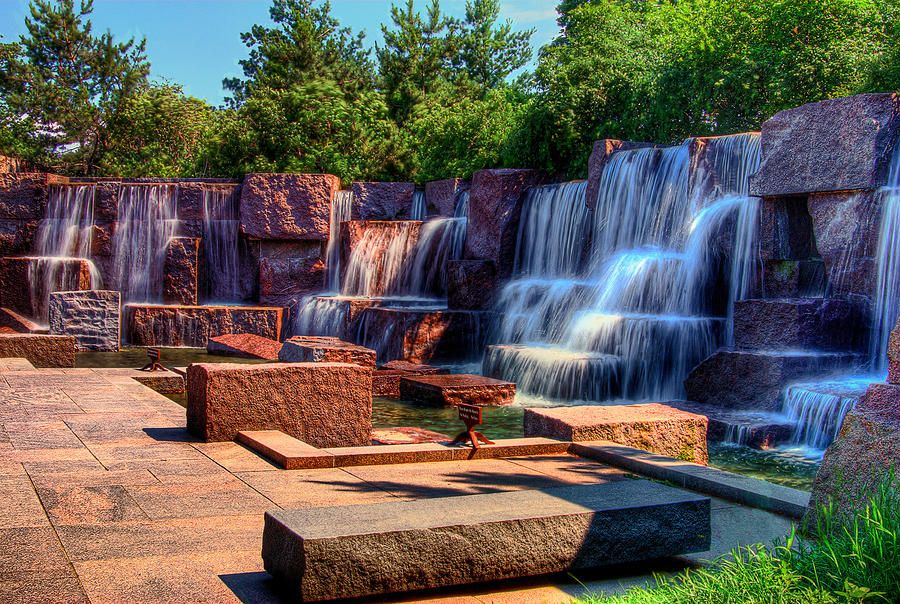