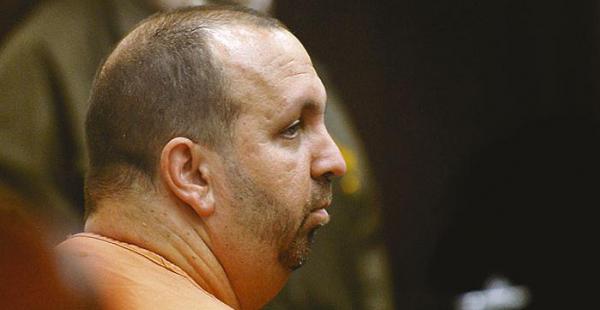 http://www.usatoday.com/story/news/nation/2015/02/11/north-carolina-muslim-students-gunman-chapel-hill/23222317/
Three Muslim students were killed by gunfire from a man on Tuesday night in an apartment near the campus of the University of North Carolina at Chapel Hill. The office of the Chatham County Sheriff said the gunman, Craig Stephen Hicks, 46 years old, surrendered to the police. The victims are 23 year old Deah Barakat, his wife 21 year old Yusor Mohamman Abu Salha, and her 19 year old sister Razan Mohammad Abu Salha.
Police on Wednesday said that initial indications suggested the shooting stemmed from “an ongoing neighbor dispute over parking,” an assertion that was echoed by the suspected shooter’s wife. But relatives of the victims insisted that the incident should be viewed as a hate crime, while the fact that three Muslims were killed in a single shooting drew international attention to a relatively quiet college town.“They were angels, just wonderful, beautiful people,” Ayoub Ouederni, vice president of the UNC Muslim Student Association, said Wednesday. “They were all-American kids, just ordinary kids.”
Craig Stephen Hicks, 46, who turned himself in to authorities, has been charged with three counts of first-degree murder in the fatal shootings shortly after 5 p.m. Tuesday at a condominium complex in Chapel Hill. A neighbor called 911 reporting five to 10 shots and the sound of people screaming.
The shooting deaths of three Muslims prompted concerns that the violence was motivated by their religion, and leading Muslim civil rights advocates called for police to address that possible explanation. But the Chapel Hill Police Department said “it appeared, at least initially, that the shooting centered on a parking argument, while also promising to see if religion was a factor in the killings”.

I think people are overreacting, same thing that happened in 9/11 after that event  people came to hate muslims assuming they were all terrorist. Also the killing black people by some abusive cops, blame all the cops for being corrupt, but its not really like that just because someones actions does not mean we gotta accuse everybody of the same race. there good people and bad people, everywhere in the world. Right now its ISIS and people are scared of them so they hate on Muslims because of it.