Three Views on the Death Penalty 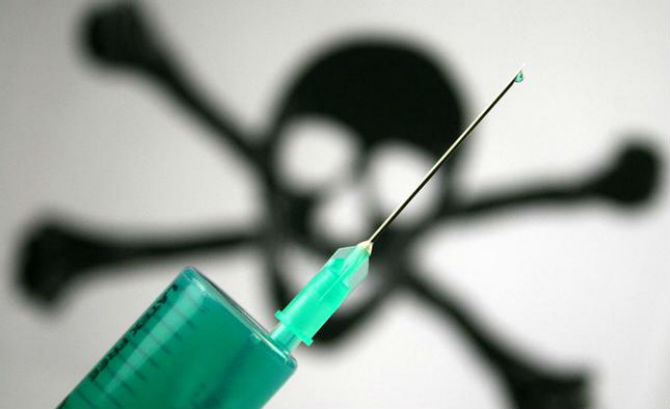 Some murderers obtain the death penalty as a punishment for their crimes. Dylann Roof, for example, was the first federal hate-crime defendant to be on death row. He was sentenced to be executed for killing nine African American churchgoers in Charleston, South Carolina. The murder occurred on June 17, 2015 in Emanuel African Methodist Episcopal Church. Mr. Roof had smuggled a handgun into the church and sat quietly while he waited for the parishioners’ eyes to be closed for a benediction to commit the crime. Each of the victims were shot repeatedly. Some people believe the murderers should be punished differently instead of being on death row, but others believe that the only way to stop these murderers is by killing them. Here are some different views about the death penalty.

One opinion for the death penalty 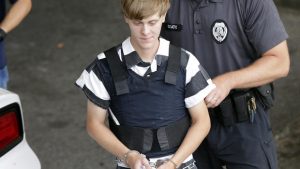 The death penalty should NOT be abolished for some reasons. For example, Dylann Roof, the guy who is known by his attack to a church killing nine African Americans, is a good reference to study and analyze this law.  In my opinion, these murderers should be definitely given the death penalty and they deserve it.  What about the people who are dead? What about if they were parents of little children? What’s the future of these children without their parents?  The most important question is why were innocent people  killed without doing anything bad? Let’s imagine someone who is praying for God and after he found himself dead.  People will think praying in a religious places will not be safe at all. In addition, if we keep these people who are doing attacks and killing innocent people, crimes will increase more and more. Let’s think about the future. If the people of the new generation see this bad picture of these people who are murderers, they will be doing the same thing. As a result, the place we live in will not be safe at all.

Another opinion of the death penalty

One opinion against of the death penalty

In some states in the US the death penalty is legal for those who kill people in cold blood, and it is called capital punishment. Courts have trials where they make sure that they are going to punish the right person. Judges punish  murderers by sentencing them to prison. Some states then take the lives of murderers with death sentences. However, I think  the death penalty should be abolished because everyone deserves to live. Killers could pay their penalties in different ways. For example, we could have them behind bars without contact with the outside world. Also, killers could do social work like making roads, schools, and prisons.

Many people, like Diann  Rust-Tierney, support the idea that the death penalty should be abolished. She said, ‘’ capital punishment was common in place in the 13 colonies, but today is becoming increasingly rare.’’ This means that capital punishment is decreasing in the US. There are four states that are responsible for the 90 percent of America’s executions. They are Texas, Florida, Missouri and Georgia. 19 states have already abolished the death penalty. This shows that most Americans are not in agreement with the death penalty. If taking a life is wrong for in individual, then it is wrong for states too.