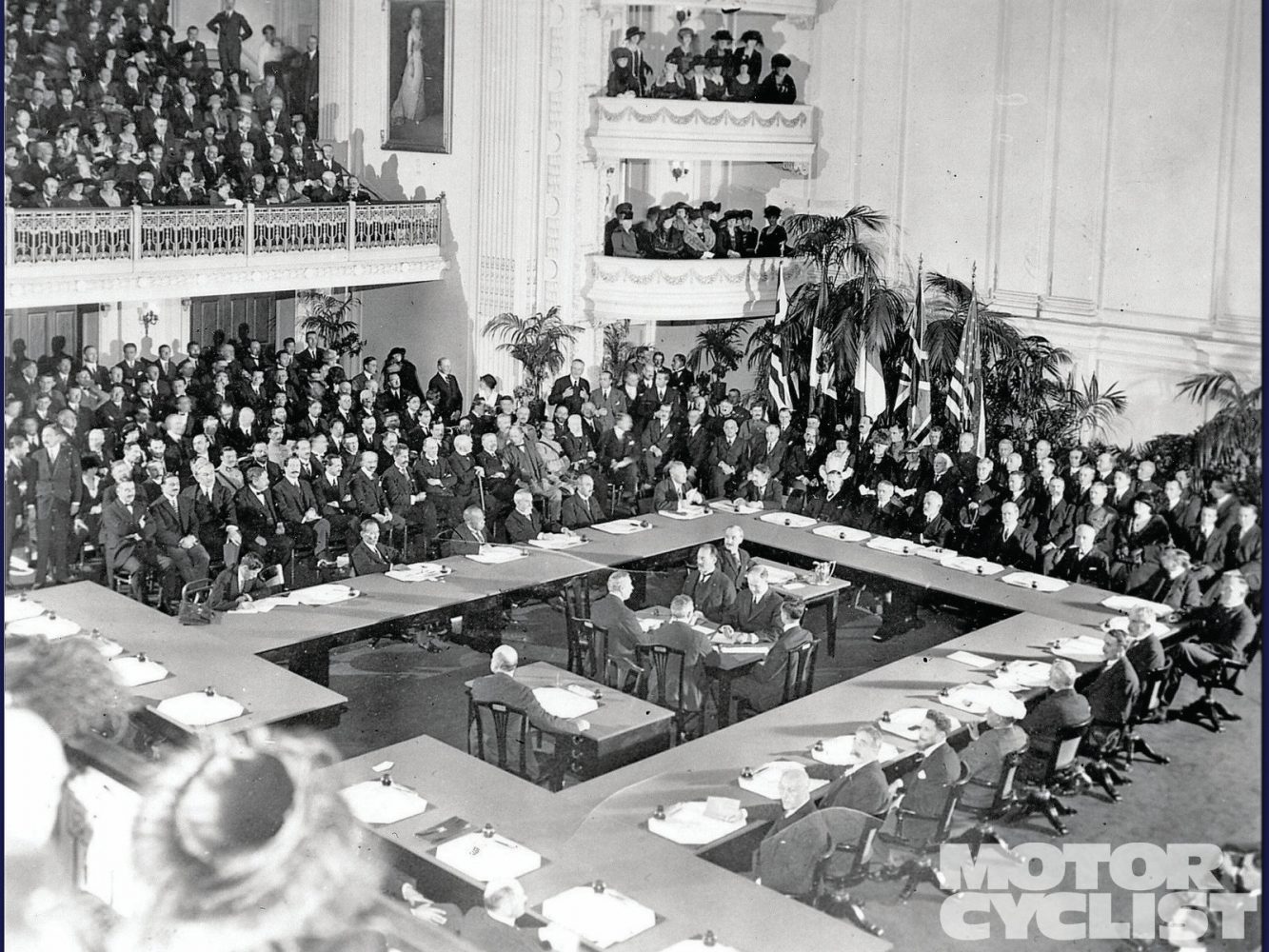 The treaty of Versailles was a peace settlement after world war I had ended in 1918, this took place in the Versailles palace simply because of the size since hundred’s of people attended this meeting. The most important politicians who took action in the treaty of Versailles were Woodrow Wilson, David Lloyd George, and Georges Clemenceau. European countries that fought against Germany wanted Germany to pay for starting World War I; this involves paying for the damage done in fighting countries where battles took place,  as well as giving up parts of Germany to the allied nations. Germany also had to follow a new set of rules dictated by the League of Nations.  President Woodrow Wilson proposed  the 14 points for peace in order to prevent future global conflicts.

The Treaty of Versailles is a result of WWI and its purpose was to not allow Germany to raise its power but to keep them on a watch so they wouldn’t be able to start a war again. In my opinion its a great strategy to keep them under control, but in a way the allies contradict them selves with this new plan, since they didn’t enforce their agreements whenever Germany would violate a rule, instead this issue was ignored and soon we will see the effect this has on our world.  The United States Congress did not even approve the treaty of Versailles nor did it join the League of Nations that had been proposed by its own President Woodrow Wilson.  Since the power to enforce treaties was lacking the rise of dictators such as Mussolini and Hitler was allowed through appeasement.

Why Did the Treaty of Versailles of 1919 Fail?