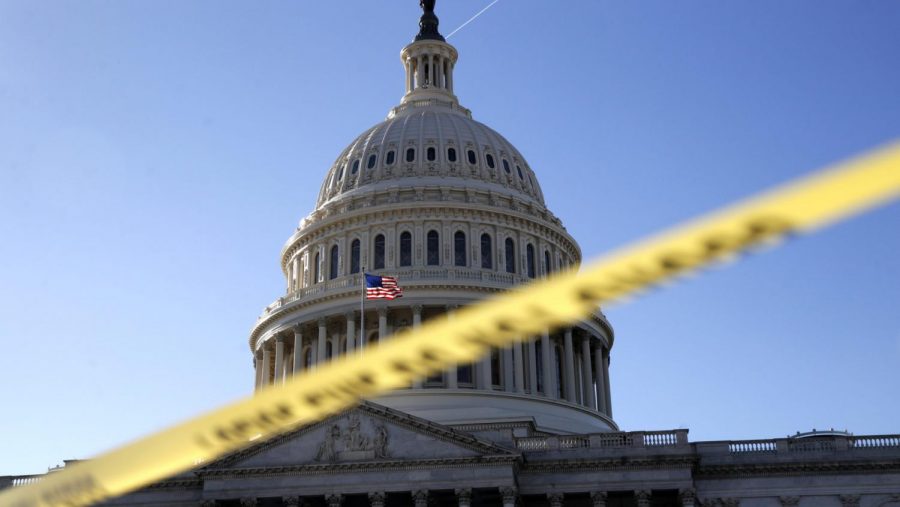 On the 18th of December, President Trump abandoned the fight for $5 billion dollars in funding for the wall. For months he’s being saying that he was going to shutdown the government if he didn’t get his funding saying “He’d be proud to shut down the government”. But now it seems like it was just a bluff as he enters reality. Congress appears to be heading towards a short term funding solution to get them by until the Democrats retake the house in January. Then, they will try and make a lasting fix.

With the focus on finding funding for Trumps border wall, there has been a hold up for spending bills for the Department of Homeland Security and other agencies that make up 25% of the Federal Government. If Congress and Trump don’t come to a conclusion by the deadline Friday night, these will shut down resulting in thousands of workers without pay. Trump has stated multiple times that he will look to other places for funding. He has been recommended that he signs the short term solution and prepare for the big fight in 2019.

UPDATE: He is now saying that he will not sign anything unless he gets the funding for the border wall. Only time will tell what happens.