On November 13th, 2016 ProPublica reporter Alec MacGillis was interviewed by Rachel Martin on NPR. Alec talked about how this election was so different than any other one. Donald Trump broke all the rules about presidential elections by making a close to clean sweep of the American Rustbelt. 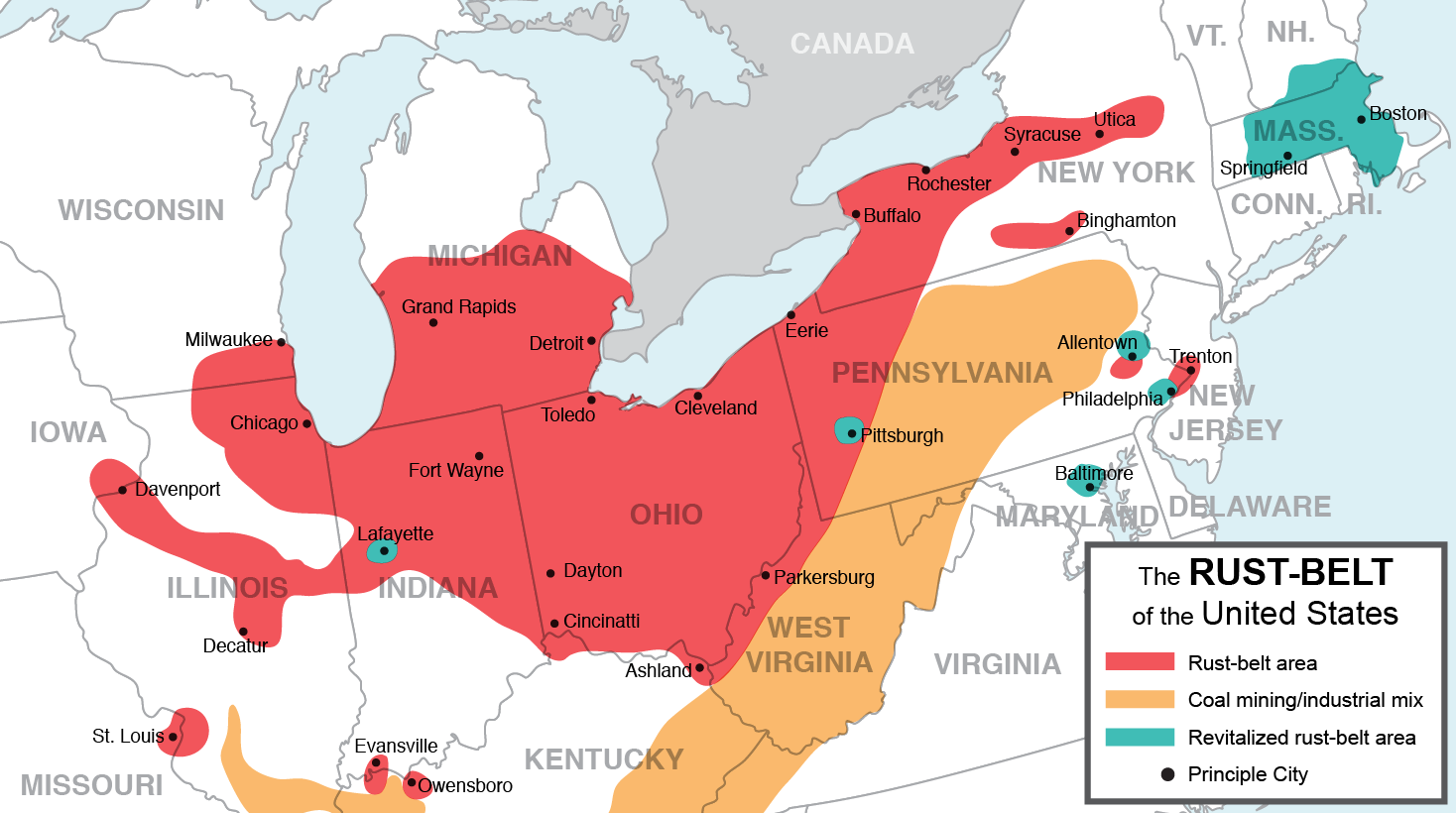 Many of these “rustbelt” working white Americans who voted for Barack Obama also voted for Donald Trump overwhelmingly this time around. The Trump voters feel disconnected economically because their towns and cities have fallen so far behind the sort of costal, prosperous bubbles of Washington, New York, San Francisco. These kinds of places have moved so far beyond these places in the last few years. That gap has really grown. These people feel completely disconnected from the sort of mass mainstream media also feel disconnected from Washington. many of these people see Donald Trump as their champion. They feel this way because Donald Trump is a billionaire but he’s so clearly not part of any political elite. 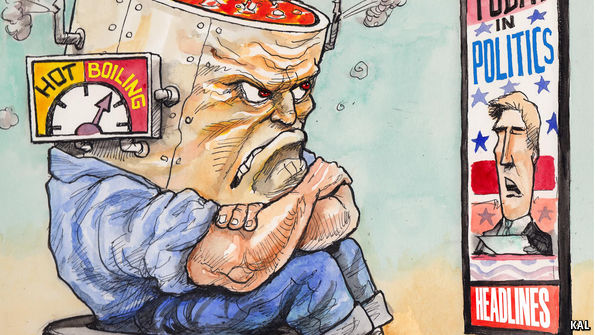 He is himself judged by that elite. He may be a billionaire but he’s kind of a crass billionaire. He’s not at all part of the real kind of polite money in the political elite. In some ways it makes him seem more on the side of the angry working man than the kind of Mitt Romney elite that was running four years ago.

Donald Trump in a way speaks to the negative feelings many citizens have about government and politicians.  In a way he is a reflection of the truth in America because people voted for him and sometimes the truth does hurt. He might come off as a mean guy or very aggressive but maybe that just might be what we need in America. Maybe we need a mean guy to get our financial problems back to normal. Trump voters found a valid reason to vote for him, and apart from all of his vulgarities people did connect with him. Not everyone agrees with Trump nor with his voters, but all that matters in American politics is getting the votes and he got the votes despite all odds.  Will it be possible for more americans to connect with him?  People respond to power and when power speaks simply people simply respond.

You can go read more about the interview in the link below. 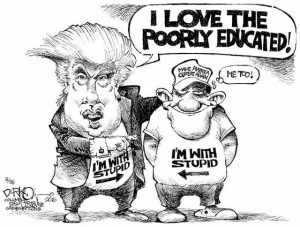