Trump’s Impeachment Could Possibly Be A Reality 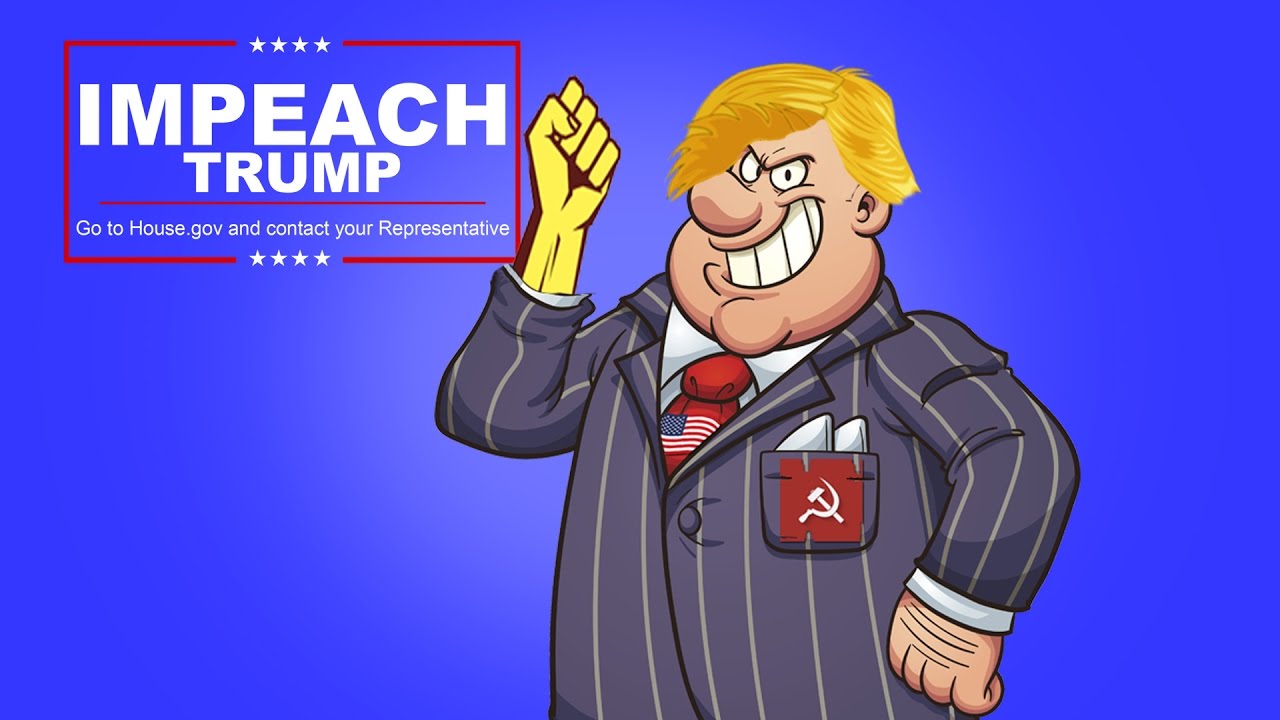 The talk about impeaching President Trump is increasing but is it just talk?  What actions are necessary for the reality of impeachment to take effect? On Tuesday evening, Sen. Angus King was asked a question on CNN by Wolf Blitzer  about the possibility  that Trump could face impeachment. King responded saying, “Reluctantly, Wolf, I have to say ‘yes’ simply because obstruction of justice is such a serious offense.” But most of Trump’s supporters and his team believe that this is a bit too extreme to impeach him if there is no evidence to uphold accusations. The term impeachment is an accusation of one’s bad intentions against a public official.
“You’re jumping way forward,” What we really need to do is get the facts of this situation.” – King said of the possibility of impeachment.
Many democrats are beginning to use the “I” word and most Americans would agree about impeaching President Trump. A main reason why is the firing of James Comey. After James Comey was let go from his position as FBI Director, many including democrats, have suspicions that his reason for firing Comey could possibly have something to do with Russia. It is said that Trump fired Comey out of anger because of the Russian investigation.

Trump’s loyalty to Michael Flynn is destroying his position as President. President Trump asked Comey to drop the investigation between his ex-national Security Adviser and Russia. This confrontation with Trump to Comey is the first clear sign that the President attempted to influence the Justice Department. Such evidence, and maybe more, will raise more questions and accusations. Months ago, Comey started to keep record of every interaction with President Trump. He kept notes and etc. because of his suspicion towards President Trump and his attempt on persuading Justice Departments to further his investigation.  He is also a well trained investigator who knows the law so Comey’s carefully noted evidence may prove to come back in surprising ways in the days to come.

In order for Trump to be impeached, most Republicans would have to be on board with the idea of impeachment. But in a perfect world, we would have information on all of our presidents and more than just the 3 historic impeachments would have been possible.  There are only 3 Presidents who have been impeached and none have been forcibly removed from office through impeachment. All information that would’ve been obtained would have let us identify all the many reasons that made a certain president less or more favorable. All we can do is make our best educated guesses because we never have all the information.

You decide; should Trump be impeached.  Here are the

49% say Trump should be impeached.