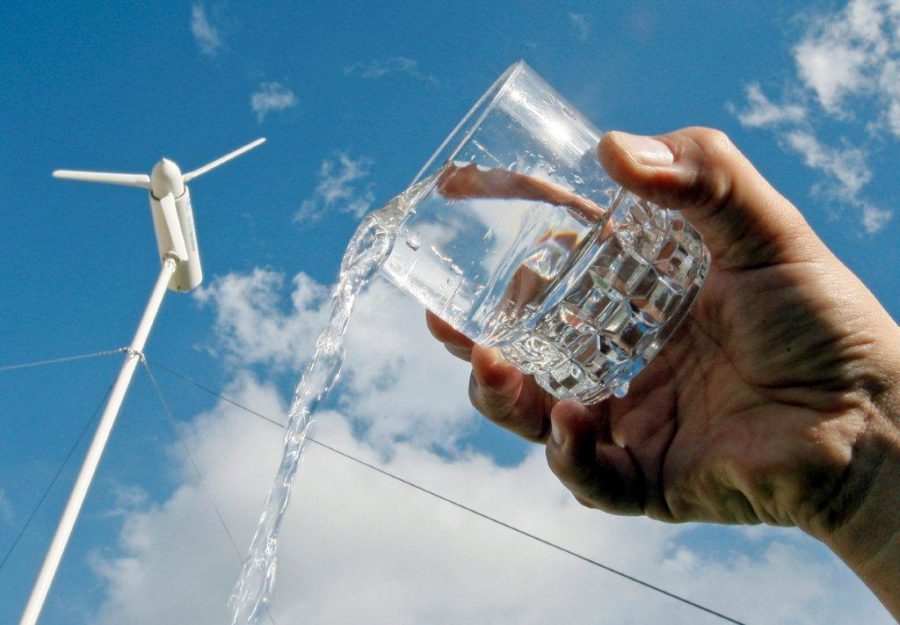 My experiences living in the Philippines 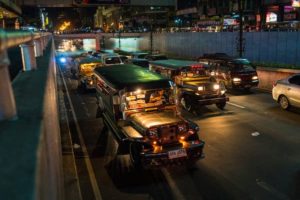 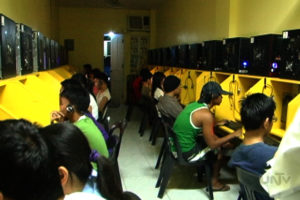 When I was in the Philippines I used to always go to school by commuting through jeepneys and tricycles, most of us commute while few had services. There were also a lot of computer café or what we call (Computer Shop) because most people need access to internet now a days. Most malls in the Philippines are full of people because malls in there are places where people can hangout and they have everything, even construction supplies or even just to pay sim plans, there are not many places to stay outside such as parks or just places to chill and hangout. The internet is so slow compared to the US, if you use cellular data in the Philippines, you need to find a good spot where you can actually get good signal.

In the Philippines there are a lot of instances of power outage due to heavy rain. Approximately twenty tropical cyclones enter the Philippine area of responsibility yearly. There are still a lot of people in the Philippines living under a metal roof with rubber tires above it just to make it sustain the heavy storms. Even if they live in these conditions, there are still kids who want to learn and earn money to help their families. I would like to help them even just by giving them light for the night so they can do their homework. 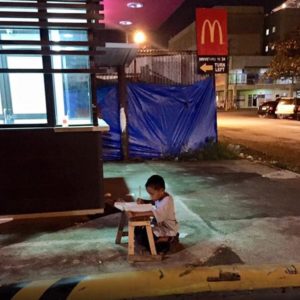 This one moment really touched my heart and motivated me to do something when I heard about it. It was a kid doing his assignment under the light of a McDonald drive thru. There are actually kids out their that want to learn, and we can’t waste their opportunity to be one those that may help the world improve and be a better place. This is what helped me realize that I need to make a difference and help those who are unfortunate.

Making improvements to what we have is essential for the growth of our human race. Things that need to be overcome are that at any given moment, we should be able to have a light source with us at all times because one of our most important sense of our body is the sense of sight. The sense of sight can be easily obstructed by the darkness, this can lead on one’s performance decreasing. Everyone should have the rights to get what they need, and one of them is light.

According to Wikipedia, A developing country is a country with a less developed industrial base and a low Human Development Index (HDI) relative to other countries. However, this definition is not universally agreed upon. There is also no clear agreement on which countries fit this category. As stated by Investopedia, The Philippines is not a developed country. The nation falls behind on every one of the most common metrics used by economist to determine development status. The Philippines’ per capita gross domestic product (GDP), Human Development Index (HDI) and life expectancy sit well below the thresholds for developed country status. Moreover, the country’s infant mortality rate is very high, its industrialization is minimal, and many of its citizens lack access to quality health care and higher education.

Renewable energy, often referred to as clean energy, comes from natural sources or processes that are constantly replenished. For example, sunlight or wind keep shining and blowing, even if their availability depends on time and weather.

In the USA:  Link

In the World:  Link
Graphs of the production of electrical energy in the United States 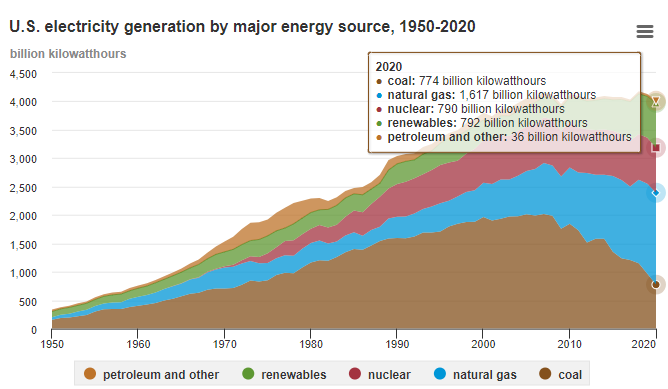 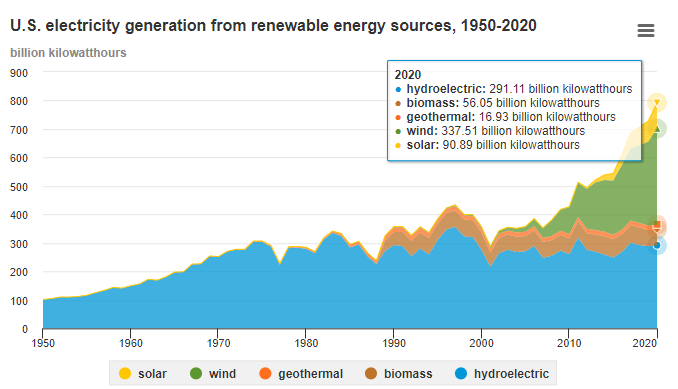 This graph shows that renewable energy is stating to grow more and more while fossil fuel is slightly decreasing by time passes by. Even if the process is slow, all that matters is that there is progress.   Source

Imagine a World Without Air Pollution

The video showing a world without fossil fuels is just looks like a future without heavy smoke and air pollution, a world where cars and other machines do not make unnecessary sounds. It make us feel like the future is better relying on renewable energy in the future.

What are the possibilities for growth?

We need to find creative ways to start small from developing countries  so they can progress faster and of course the country needs to solve their problems before they can grow to that level. One possibility can also be by discovering new ways to use what’s around us better. We still have a lot of space to discover new ways of making clean energy.

These are Video clips to enhance your knowledge about hydropower and fossil fuels:

To summarize the video “Hydropower 101” Hydropower or Hydroelectricity is the conversion of energy from flowing water into electricity. There are two main types of hydro electricity production which is “Dam” and “Run of River”. A Dam makes use of parts of water that has a high and low water reservoir to use the force of the water going down to power the generator. A Run of River type  just branches out a river to make use of its flow and branching it back in.

To summarize the video “Fossil Fuels 101” there are 3 types of fossil fuel: Coal, Oil, and Natural Gas. Coal is made up of fern plants and trees which have been compressed by many years ago while Oil was formed by small organisms like zoo planktons and algae, and when theses small organisms get more heat and pressure, it can turn out to transform into a gaseous form which is Natural Gas.
How can Hydroelectric power help those in need?

I believe that we can use this disadvantage and turn it around and turn it into an advantage. I thought of using the kinetic energy of rainfall to generate electricity. We can try connecting a device to a downspout of one’s roof. The device can be like an electrical turbine but for rainfall. I am not certain if it will be good enough to charge a power bank or light up an LED bulb. We need to be able to think about something that can prevent house and school flooding, cheap door barriers may be helpful so chances of the water from the flood will decrease entering the school or someone’s home.

As a citizen what can I do?  Small actions that make a big difference.

As seen from the video, all you need to do is be initiative, don’t be afraid to be the first to explore something new that no one else have done. Doing this might be risky but it is worth trying it out because we would never know the outcome until someone does it. Everyone has their own great ideas but never actually do them, a lot of great ideas go to waste because we are afraid of being wrong or being ashamed about it, but we need to always remember that just the thought of thinking of something that would benefit the world is a good sign that you should not be ashamed about your idea.

Everyone needs to start little, we can try starting starting our own dance party together by following these little steps to help you: