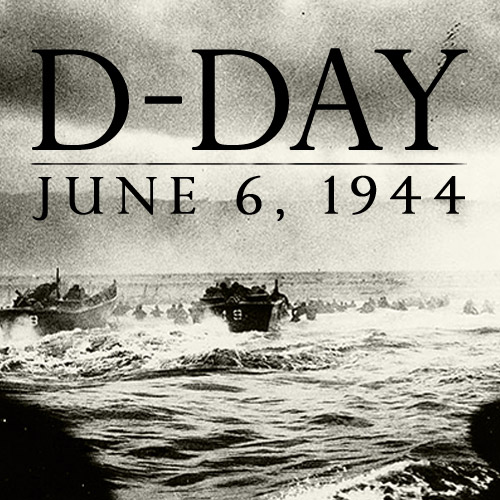 The battle of Stalingrad in the winter of 1942-1943 was the real turning point of WWII.  It proved to the world that Germany’s army was beatable and it also weakened the Nazis army by loosing 600,000 men in battle.  Nazi troops would be brought down out of Hitler’s pure ignorance and greediness.  Hitler’s obsession with invading Stalingrad cost him the war, all because he wanted to prove a point.  Since the city of Stalingrad was named after Russia’s leader at the time Hitler refused to surrender until the city was occupied by Nazi forces.

This was the bloodiest battle that took place during WWII.  Germany’s aircraft dropped so many bombs leaving the city to dust  , and what many described as “pure hell”. at first, Germany’s industrial army was too much for the Soviets.  Once Germany invaded the city, the Soviet’s only hope was to keep fighting.  With the help of a good commander, and the civilians of the city they were able to hold off the Germans pushing them out of  their turf.  Stalingrad became a battle of patience and persistence by the Russians as they surrounded the German occupied city and snipers took out Nazi soldiers one by one.

The long winter battle left Germany weak and eventually defeated in the East.  By the time the Battle for Normandy, France took place in June of 1944 it was obvious the Nazi forces weren’t as dominant.  On June 6, 1944 Western allies ( US, Canada,Great Britain) took back northern France.  This is typically a battle known as the turning point towards Nazi defeat but imagine if Russia was not fighting the Germans in the East.  My teacher often says of Russia that “the enemy of our enemy is our friend”.  The Nazis empire finally collapsed with the help of Russia and the U.S.S.R. was no longer our friend. 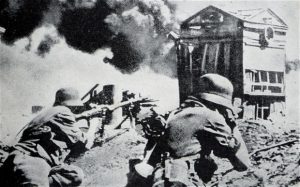 This was the nastiest battle that took place in WWII, between the two nastiest, most brutal leaders at the time; two individuals who thought that surrender wasn’t an option.  Hitler and Stalin were willing to sacrifice as many men as it took to come out victorious. Fighting in your own city and trying to defend it from invaders sounds like a nightmare, imagine if this repeats in history. Would you help and fight with your nation like the Soviet civilians did or would you run away with the hope of survival?