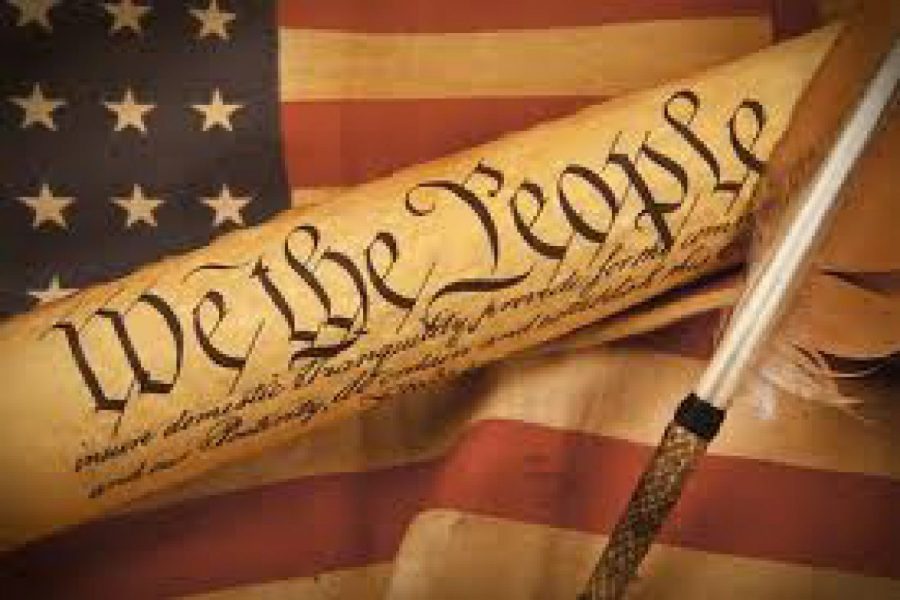 What is the Source of power in our Government And How is the Plan?

Each branch of government can change acts of the other branches:

The president can veto legislation created by Congress and nominates heads of federal agencies.
Congress confirms or rejects the president’s nominees and can remove the president from office in exceptional circumstances.
The Justices of the Supreme Court, who can overturn unconstitutional laws, are nominated by the president and confirmed by the Senate.

This ability of each branch to respond to the actions of the other branches is called the system of checks and balances.

Executive Branch
The executive branch carries out and enforces laws. It includes the president, vice president, the Cabinet, executive departments, independent agencies, and other boards, commissions, and committees.

American citizens have the right to vote for the president and vice president through free, confidential ballots.

Key roles of the executive branch include:

Executive Branch Agencies, Commissions, and Committees
Much of the work in the executive branch is done by federal agencies, departments, committees, and other groups.

Independent Agencies – These agencies are not represented in the cabinet and are not part of the Executive Office of the president. They deal with government operations, the economy, and regulatory oversight.
Boards, Commissions, and Committees – Congress or the president establish these smaller organizations to manage specific tasks and areas that don’t fall under parent agencies.
Quasi-Official Agencies – Although they’re not officially part of the executive branch, these agencies are required by federal statute to release certain information about their programs and activities in the Federal Register, the daily journal of government activities.

Judicial Branch
The judicial branch interprets the meaning of laws, applies laws to individual cases, and decides if laws violate the Constitution. It’s comprised of the Supreme Court and other federal courts.

Nine members make up the Supreme Court— a Chief Justice and eight Associate Justices. There must be a minimum or quorum of six Justices to decide a case.
If there is an even number of Justices and a case results in a tie, the lower court’s decision stands.
There is no fixed term for Justices. They serve until their death, retirement, or removal in exceptional circumstances.

Federal Courts and Judicial Agencies – The Constitution gives Congress the authority to establish other federal courts to handle cases that involve federal laws including tax and bankruptcy, lawsuits involving U.S. and state governments or the Constitution, and more. Other federal judicial agencies and programs support the courts and research judicial policy.

Confirmation Process for Judges and Justices
Appointments for Supreme Court Justices and other federal judgeships follow the same basic process:

The president nominates a person to fill a vacant judgeship.
The Senate Judiciary Committee holds a hearing on the nominee and votes on whether to forward the nomination to the full Senate.
If the nomination moves forward, the Senate can debate the nomination. Debate must end before the Senate can vote on whether to confirm the nominee. A Senator will request unanimous consent to end the debate, but any Senator can refuse.
Without unanimous consent, the Senate must pass a cloture motion to end the debate. It takes a simple majority of votes—51 if all 100 Senators vote—to pass cloture and end debate about a federal judicial nominee.
Once the debate ends, the Senate votes on confirmation. The nominee for Supreme Court or any other federal judgeship needs a simple majority of votes—51 if all 100 Senators vote—to be confirmed.