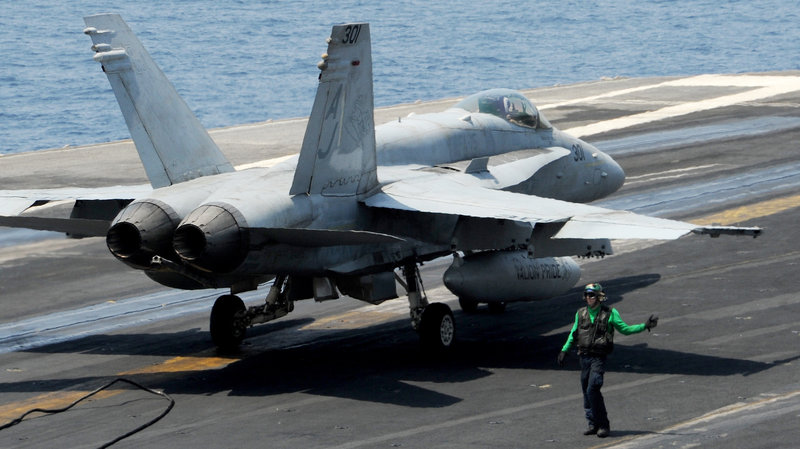 The pilot of a U.S. Marine fighter jet was killed on Wednesday 10/21/15 when it crashed on farmland after taking off from a U.S. Air Force base in eastern England. The American plane came down in farmland at around 10:30 a.m. local time after leaving from Lakenheath.The U.S. Embassy in London and the Marine Corps confirmed the death of the pilot, who was not yet identified.

Aren’t the jets checked in a very complete way? How could this pilot crash?  Something had to be wrong with the jet.  How could 1 out of the 6 jets crash? There were 6 jets in total on the training mission, but only one crashed.  another possibility based on eye witness accounts is that the weather played a role in the crash.  It was very foggy at the time.

People actually witnessed the crash, they say they heard it clearly and were shocked to see something like that. Because it rarely happens in England. Many people say he would’ve landed on people’s houses but, somehow he had control of the jet and steered out to a farmland. This at least shows that the pilot was concerned about the safety of people on the ground.  One of the costs of having the largest and most powerful military in the world is that accidents happen.  It is expensive to keep up the maintenance and safe operation of our U.S. military technology around the world. 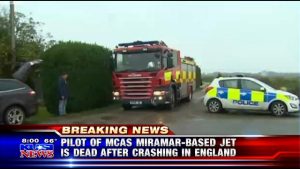 “I was outside in my shed and heard an aircraft coming over. All of a sudden all hell broke loose. The noise was terrible – I’ve never heard that before. I looked up to the sky but it was so foggy that I couldn’t see anything.”