U.S. Military Action? “All options on the table for North Korea.” 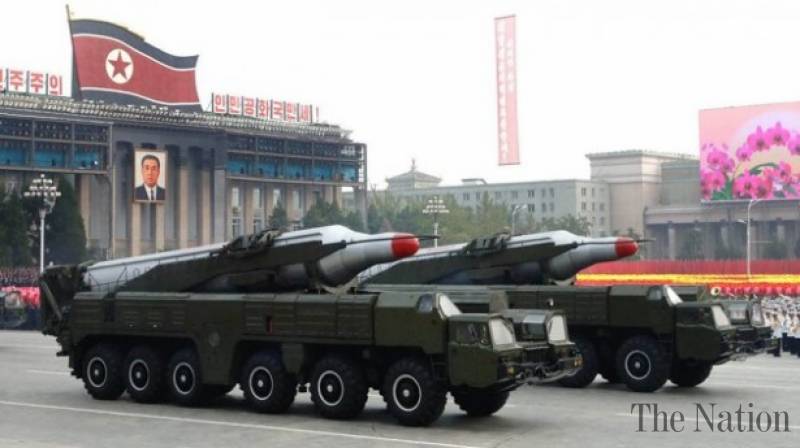 The United States lost patience with North Korea and now decides to take military action to avoid major conflicts.When Mr Tillerson said “the option is on the table” he meant that if North Korea raised the levels of weapons then it would be necessary to act with military to protect against any attempt against The United States. In recent years North Korea has been testing nuclear and missiles increasing the risks of possible attacks. Some fear that North Korea could decide to take precise actions in response but the North Korean government does not respond to what the U.S government has demand.

North Korea is behaving very badly. They have been "playing" the United States for years. China has done little to help!

For a long time the relations between these governments have not been very clear. There have been conflicts when North Korea closed its border to Western trade and attacked the U.S  gunboat sent to negotiate the trade treaty. However;  This has led to a cold war of politics, in which the response action is unknown by any of the two governments. North Korea could be preparing to test a new ballistic missile, in what could be an early challenge for Trump’s administration. The secretary of defense of the United States has warned that the U.S will have immediate and effective response to North Korean government if it uses its nuclear weapons.