Harriet Beecher Stowe was an American woman who wrote a book called  Uncle Tom’s Cabin. The book described the conditions of slavery in the South. She wrote this book so the people from the North could know what slavery was. She told the true story of slaves and how slaves were treated. The people from the North became informed about what was happening and they got upset. Ms. Stowe was an educated woman from Connecticut who used her education to share ideas in a way that was easy to understand for many ordinary Americans.  Her father preached in favor of the African colonization of Liberia with freed American slaves and her grandmother had black servants in her house.  When Harriet was a young married woman living in Cincinnati, Ohio she met an escaped slave.  She also witnessed conditions in the slave state of Kentucky which was just across the Ohio river. The ideas she shared in Uncle Tom’s Cabin helped strengthen the Abolitionist movement in the 1850s. 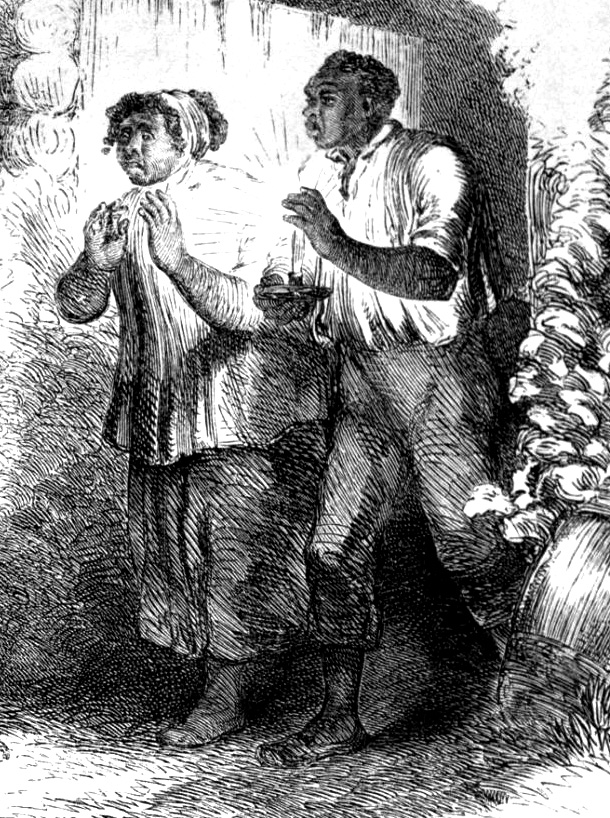 “…the enslaving of the African race is a clear violation of the great law which commands us to love our neighbor as ourselves”  – H. B. Stowe

Uncle Tom’s Cabin was initially released in serial format in the National Era, a weekly newspaper, from June 5, 1851-April 1, 1852

Harriet Beecher Stowe lived in a time when America was changing and becoming more divided over the issues of slavery.  Her writing helped American citizens find a better solution than slavery.  In order to fix a problem you need to know about it.

I wonder what problems Harriet Beecher Stowe would write about if she lived today.  What problem would you write about?  Do you think writing about it would make any difference?