The underground railroad was not an actual railroad. It was passages and hide out houses that lead the slaves from the south to the north.It was used by 19th-century slaves of African descent in the United States. They escaped to free states and Canada to be free and happy. They got big help from abolitionists who understood how they felt or didn’t agree to how they were being treated.  One estimate suggests that by 1850, 100,000 slaves had escaped from being enslaved through the underground railroad. Numerous fugitives’ stories are documented in the 1872 book of documents put together by William Still, an abolitionist operating in Philadelphia.
“It was my good fortune to lend a helping hand to the weary travelers flying from the land of bondage.”
~ William Still 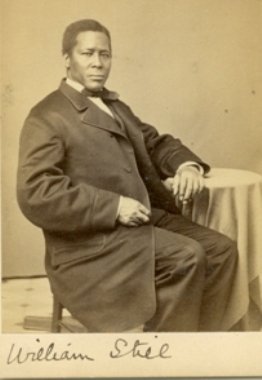 I feel as if this was a very big opportunity for slaves that even had good masters.  It was a very real chance to escape to freedom and opportunity.  They had found a way to be free and they took that chance.  I would have done the same thing.  To be owned by a person you barley even know is not right.   To be owned at all is not right.   No one in this world should have to work for another unwillingly.