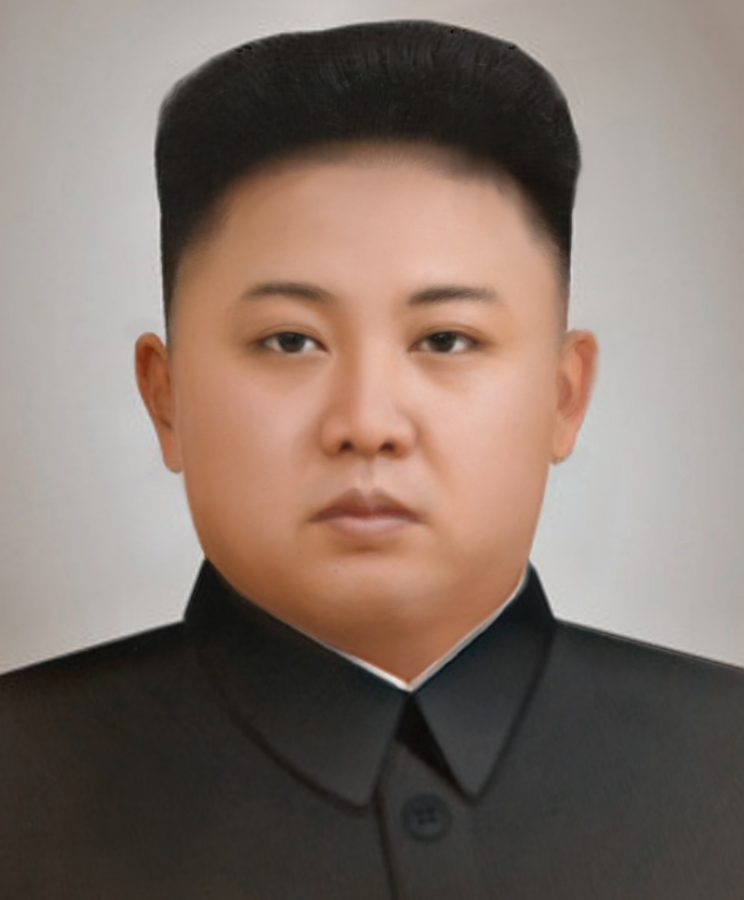 Can you find anything about a possible meeting between Trump and Kim Jung Un?  CLICK HERE

“U.S intelligence experts are trying to build a profile of Kim Jong Un to give to President Trump a competitive edge in one of the most consequential summits since the Cold War, but they face a huge challenge.” Not even their own people know too much about their own ruler.

A way they will try to get as much information about him is by talking to people who have interacted with him. “Which includes ex-NBA star Dennis Rodman, Kim’s former classmates at a Swiss boarding school and South Koreans envoys, other U.S officials said, speaking on condition anonymity.”

This is all being used to update the U.S government’s classified file on Kim’s behavior, motives, personality and leadership style to help Trump.

The U.S intelligence analysts have spent years examining Kim’s family history , speeches  and any type of photo out there of him. Right now they’re focusing on analyzing images and reports of his recent high-profile meetings with South Korean and Chinese officials.