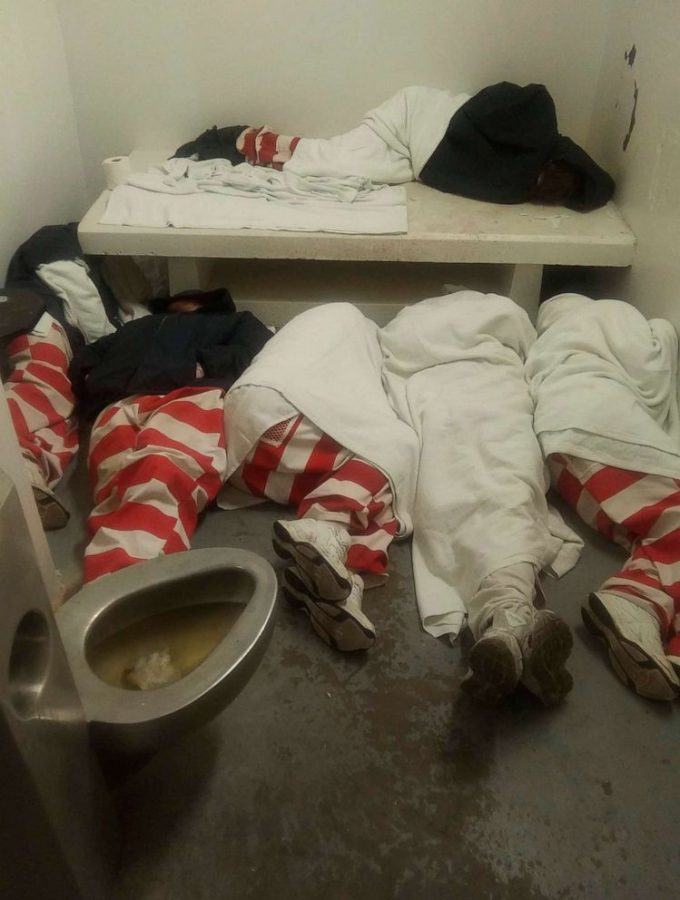 Are human rights for all people or just the “innocent”? In America we believe in the “rights of the accused” but too often fail to respect the basic human rights of the convicted.  For the past months Mississippi State Penitentiary Parchman has had inmates without food, water living with rats and feces on the ground and constant killings among the men. The conditions they are currently living in are completely inhuman and no ones trying to stop this nor talking about it. There’s a lot of controversy surrounding the fact that these are convicted felons so don’t they deserve some punishment?

On April 26th, 2019 an inmate uploaded a video of a officer with a head injury and then later a inmate in a cell that soon starts too engulf in flames. It later shows the fight that broke out between inmates.

Now looking at both sides yes that is true they deserve to be punished for the crimes they chose to commit , but should any human have to endure starvation with thousands of other men? Have to go through rats and roaches crawling on them in their sleep, no water to shower or flush toilets. The smell of dead bodies because guards aren’t sending help when someone is killed. This hasn’t been going on for weeks, it has been months!

The thought of people living off these conditions for months while already being in a cage makes me and a lot of other normal citizens unsettled. Why do I say normal citizens? Because if enough of these millionaires came together and used the voice that society and the government has given them Parchman would most likely get help. I can’t imagine being in their position or their families. It has gotten completely out of hand and if I don’t even see some sort of saving in their future I wonder how they must feel every morning and night. Do you think things will change sooner rather than later? 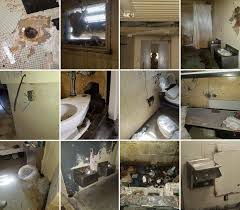 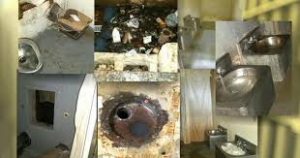 What are the Human Rights of the convicted?
Basic Principles for the Treatment of Prisoners

Adopted and proclaimed by General Assembly resolution 45/111 of 14 December 1990
1. All prisoners shall be treated with the respect due to their inherent dignity and value as human beings.

2. There shall be no discrimination on the grounds of race, colour, sex, language, religion, political or other opinion, national or social origin, property, birth or other status.

3. It is, however, desirable to respect the religious beliefs and cultural precepts of the group to which prisoners belong, whenever local conditions so require.

4. The responsibility of prisons for the custody of prisoners and for the protection of society against crime shall be discharged in keeping with a State’s other social objectives and its fundamental responsibilities for promoting the well-being and development of all members of society.

5. Except for those limitations that are demonstrably necessitated by the fact of incarceration, all prisoners shall retain the human rights and fundamental freedoms set out in the Universal Declaration of Human Rights, and, where the State concerned is a party, the International Covenant on Economic, Social and Cultural Rights, and the International Covenant on Civil and Political Rights and the Optional Protocol thereto, as well as such other rights as are set out in other United Nations covenants.

6. All prisoners shall have the right to take part in cultural activities and education aimed at the full development of the human personality.

7. Efforts addressed to the abolition of solitary confinement as a punishment, or to the restriction of its use, should be undertaken and encouraged.

8. Conditions shall be created enabling prisoners to undertake meaningful remunerated employment which will facilitate their reintegration into the country’s labour market and permit them to contribute to their own financial support and to that of their families.

9. Prisoners shall have access to the health services available in the country without discrimination on the grounds of their legal situation.

10. With the participation and help of the community and social institutions, and with due regard to the interests of victims, favorable conditions shall be created for the reintegration of the ex-prisoner into society under the best possible conditions.

11. The above Principles shall be applied impartially.

Now what do you think about how our authorities are handling this situation? What do you think the end result of this is going to be? Do you think there has to be more qualifications to have the power a warden is supposed to have? For more information on prisoners rights and how to advocate for equal justice please see the link below.