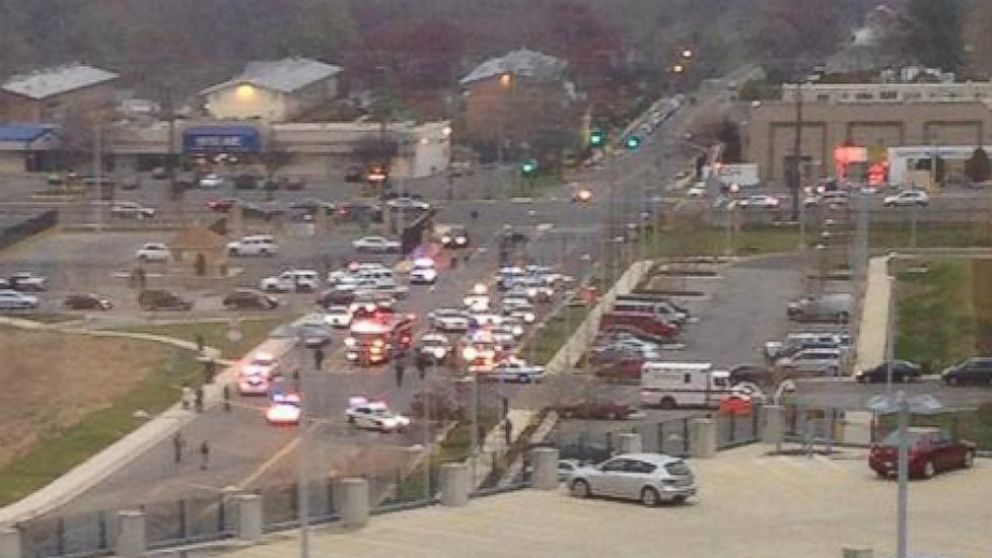 A security guard stationed at the main gate of the Census Bureau outside Washington D.C. was shot and later died on April 9th. The US Census Bureau is a government agency responsible for producing data about the American people and economy. The US comes to a population census every 10 years to help draw districts and allocate seats of the House of Representatives. Authorities said the suspected gunman later led police on a chase through the district. This chase involved a shootout as well, but the condition of the suspect has not yet been released.

This challenges the values of life and authority because authority attempted to take the life of the suspect and the suspect took the life of authority. These values are conflicting and I think there really is no way to win with violence if both parties just end up dead or hurt.