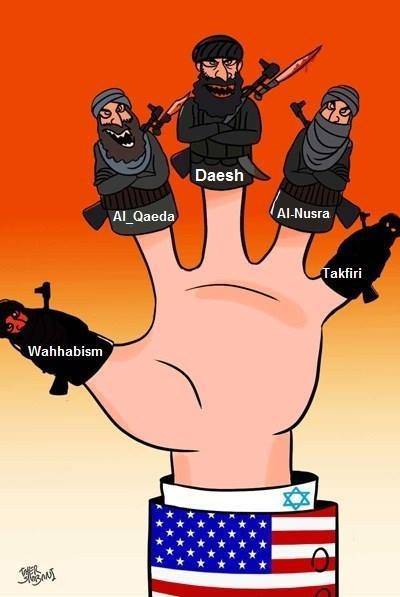 US Ambassador to the United Nations, Samantha Power made a prediction last week on the ABC program this week that if America conducts air strikes it wont be the only nation fighting against the terrorist group called ISIS. Even though no other nations had announced any formal information indicating their involvement with the fight against ISIS, predictions are being made giving the public hints that the possibility of other nations joining the fight against terror in Syria and Iraq are high. The Iraqi people appealed to the international community for help to come in their defense not only in Iraq but in neighbor countries such as Syria.  This is where ISIS bases are located and have grown since the ongoing civil war began over a year ago.  The US has the legal basis to conduct an air strikes against ISIS, considering the fact that they are a major threat to many innocent lives. ISIS has bragged about their war atrocities and human rights violations by airing videos of beheaded American journalists.

President Obama recently admitted in a 60 minutes interview aired September 28th that the US intelligence underestimated the power of ISIS and overestimated the ability of the Iraqi people to fight against ISIS.  He has admitted that the immediate threat to the world is worse than he thought and that is why we are currently acting.  “America leads” when there is any crisis in the world because no other country is as willing and able.  What happens when we are not able to respond the way we want?

I believe this is all for a good cause to help save innocent lives, and to create stability  in the Middle East. On the other hand, I don’t think we should get too involved on this issue, since we could get dragged into another war in the Middle East which does not benefit our economy or the well being of our people directly.  Another point to look at is; this is a “religious war” happening in the Middle East, with many people willing to die for their beliefs.  Are we as a nation just fueling the fire of so called “religious extremism” or are we contributing to greater global security?

The United States can not solve all of the world problems but this should not stop us from trying if we have the resources to act. 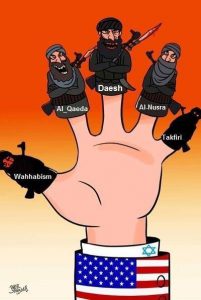