USA has More People Who are Hungry Than You Think 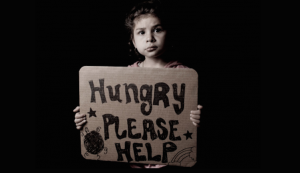 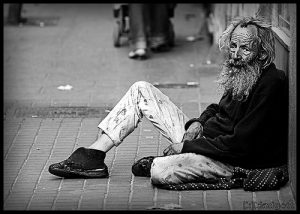 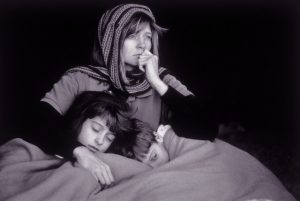 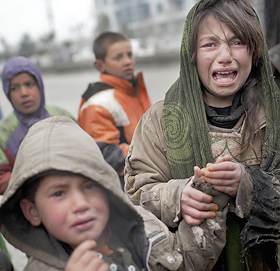 1 in 6 people in America face hunger.
The USDA defines “food insecurity” as the lack of access, at times, to enough food for all household members. In 2011, households with children reported a significantly higher food insecurity rate than households without children: 20.6% vs. 12.2%.
Food insecurity exists in every county in America. In 2013, 17.5 million households were food insecure. More and more people are relying on food banks and pantries. Collect food outside your local supermarket for a local food bank. Sign up for Supermarket Stakeout GL.
49 million Americans struggle to put food on the table.
In the US, hunger isn’t caused by a lack of food, but .rather the continued prevalence of poverty.

It reminds me when my dad went to India.  He took pictures and told me about how each morning the garbage man would come by my hotel. There was so much waste.  He also told me that part of the garbage man’s job was to search for people in the streets who had died.  They were to collect the bodies and put them in the trash.  Most of these people because they are poor and didn’t have enough food.

I have a plan to make a people survive and no longer be hungry.  If all the restaurants do not trash their leftover food when they leave at the end of they night they could give it to people who are hungry.