Violent Streets to our South 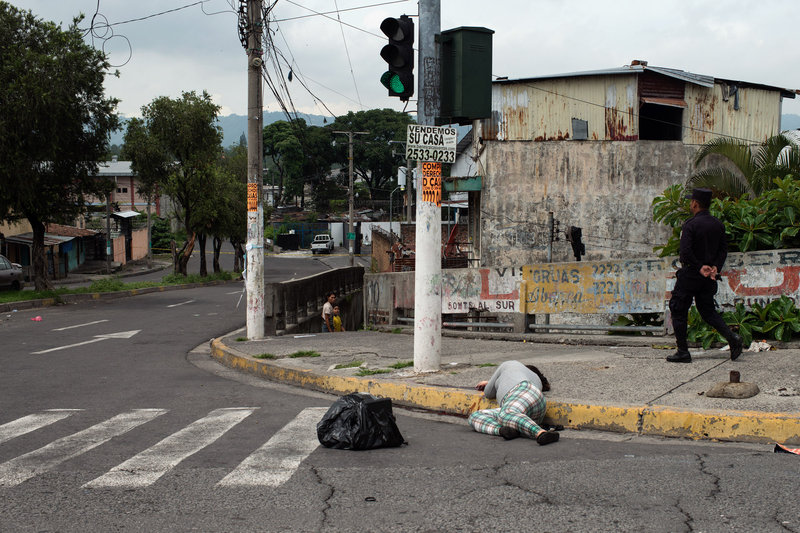 In El Salvador there are more than 10 girls ages 15 and up missing from their families. El Salvador is known for the most murders in 2015, which may be true but there are also parts of the country where there aren’t many crimes.

My family is from Honduras and we are very close to the border with El Salvador.  Honduras is very violent as well. The five times I’ve visited Honduras I was exposed to violence that I will never forget. One time I saw a man laying on the side of the street dead, it was a horrible thing to see.

In El Salvador Marcela; 15 years of age was shot twice in the head supposedly by a gang member, while she was walking home with her sister from work. Marcela and her sister worked in downtown San Salvador, the capital of El Salvador, making tortillas. Marcela’s sister witnessed the shooting, and is now in police protection. After the investigation Marcela’s sister was released from police protection even though the gang members will be after her.

Before Marcela was murdered her family got threats from certain gang members saying if you don’t pay a certain amount of money, all your family will be dead. Marcela’s grandmother was interviewed by reporters because her mother was too upset too speak. Her grandmother said she was scared to reveal her face because of more threats; she was terrified of the gang members getting furious and attempting to kill her. The Grandmother said this was a normal thing in El Salvador; it happens daily she said.  The whole family is trying too save money to cross the border and come to the United States but, it’s too expensive to cross. Their family only has $200 and this is far short of the price to pay a smuggler to help them cross. Many Central America countries are going through a hard thing from violence, no money and trying to come to US for a better future, but it’s not easy. I hope these 15 year-old girls learn from these girls getting murdered to just stay in school and don’t have gang members as boyfriends.