we all are humans 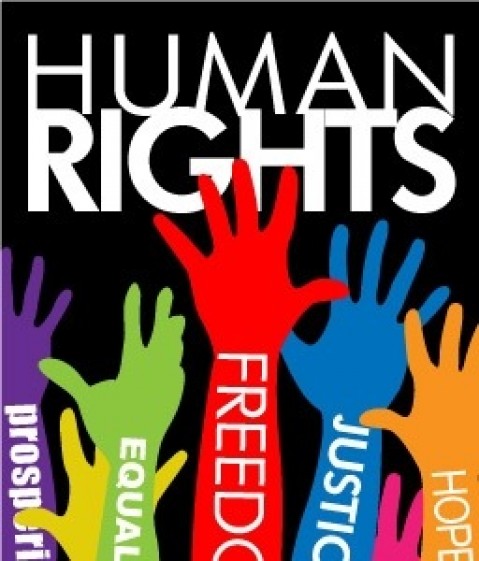 Injustice: immigrants are being treated less since the new president of the United States is Donald Trump. Donald Trump increased the discrimination in the United States. He wanted all of the immigrants out of this country because he has been a rich man until he was a young boy. He is rich from family. He doesn’t know what being poor and working hard means. He would not do well in an immigrant’s position. It would be interesting to see how Donald Trump would react to having a parent who is sick and not having enough money to pay the hospital  or the medicine that your parent needs. What would  Donald Trump do or say if one of his family members was going to die because he doesn’t have the money to pay the medicines? What if Donald Trump experienced some of the reasons that immigrants experience  when they choose to come to the United States for a better future for their families?  What if he chose to have an immigrant advise him on his cabinet?  To lead with justice you need to listen to those who experience and see the world differently than you do.

Religions: Religion have also been discriminated against in new ways since the election of President Trump. He doesn’t want to have the Muslim religion in the United States. He is not letting many Muslims people come to the United States. The refuges couldn’t come to  the United States because Donald Trump blocked them.  There is a story about people doing hate crimes against Jewish people.  Donald Trump thinks it is to make him look bad.

Protest: The United has been in protest since  Donald Trump won the presidential election. When the people of the USA knew the he was the new president they started to protest, and they burned flags of the USA to show that they were unhappy with the election. Another group  of people who were protesting was the women’s march. They protested for their rights. They don’t want to be treated less by the new president. Thus, they wanted to protest in front of the White House. The immigrants also made a protest by not going to work on February 16. They also contribute to this country, but have been treated less with the new president. 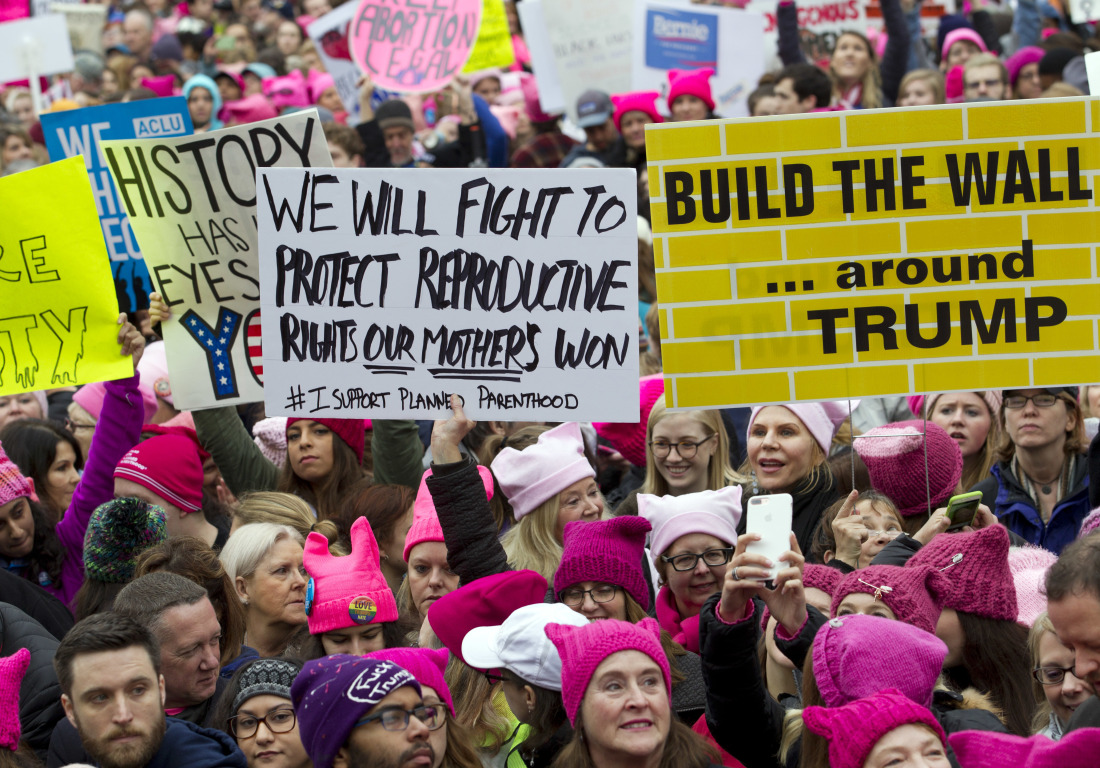 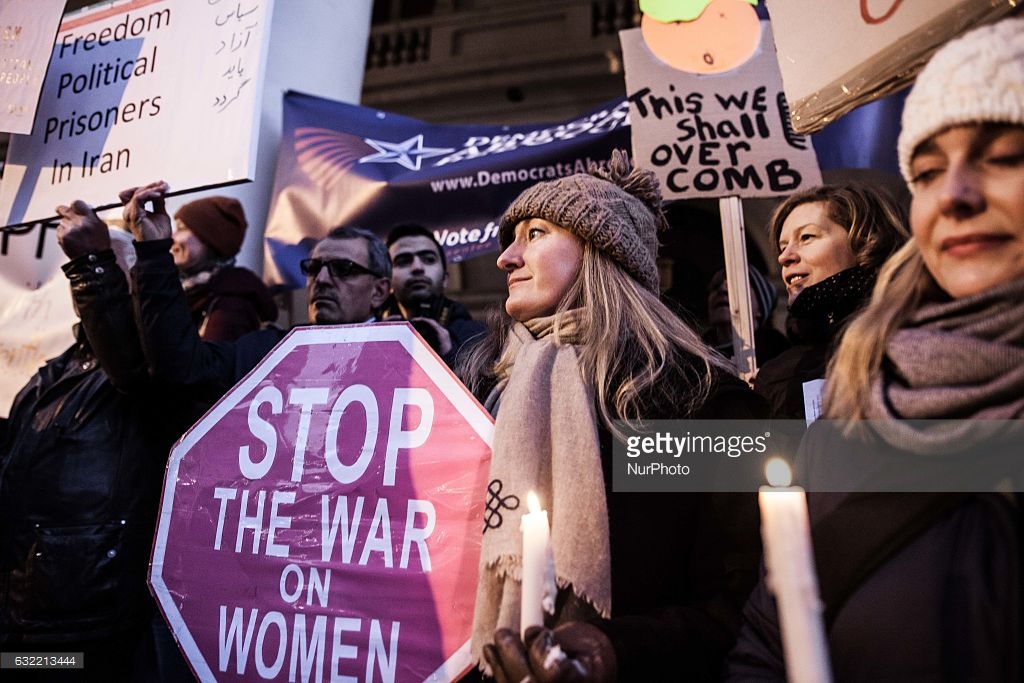