Wealth and Pooverty In America

America is now facing the widest inequality on its wealth distribution. According to a new Pew Research Center Report. On average, today’s upper income families are almost seven times wealthier than middle income ones. Therefore, Geography and the environment tells whether the rich or the poor are able to make it on their lives. The Rich often can live longer and anywhere they want. Washington D.C is the states where most rich people ,live longer up to their 80 years. In the other hand the poor call home the place the can be a matter of life or death. The poor can live almost the same as the middle class in cities like New York or Santa Barbara, California. Where there is more life expectancy for the poor. Poor living conditions allows to most people to  live only to their 40,s.  In some states low income families have seen an improvement in their lives because some fixes in the economy.  They are able to get out extreme poverty  because of their hard work is more valuable e and they get fair pays to maintain their basic needs. Its surprising that in metro areas like D.C life-expectancy for the poor expands  by 2.5 years more than people who live in rural areas.

In states like Mississippi,  West Virginia and Arkansas adults with the lowest incomes die on average as young people in much poorer living conditions like in others countries.  Places with high rates of smoking or obesity tend to have high rates of mortality. Long time investigating  data on millions of Americans’ incomes and deaths are not necessary to convince most people of that simple fact. The uninsured rate and the unemployment rate does not make a big difference on life expectancy for the poor. According to researches the longer a person lives is based on the place she or he lives. Therefore, 41% of Americans live in apartments while the 49% are household and the 1% left in mobile houses. 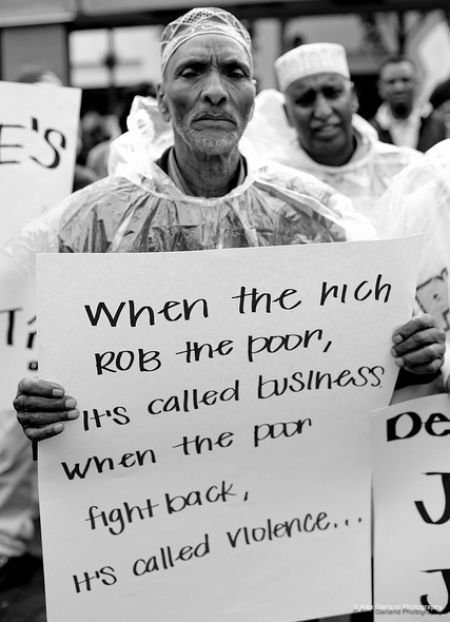 The reasons are many, says some Americans families  living of a low income . Poverty could be reduce but the efforts could be offset by the big impact of the Nation’s Immigration System;  However, Some people believe they get unfair tax returns. They feel like their money is given away to other people who comes in illegally from others countries. How does tax return works?  Tax return is shared by  earned income. A person  who works  and earns more than the standard personal income has to file a tax return , which means that the more money the person earns, the more taxes he or she will have to pay. In the other hand, if the person pays more than what he or she owe in income tax, the IRS will send back the excess payment in tax returns. Therefore, If the government puts a  high tax to a low income , people would feel like paying too much taxes if the does not spend the money well. People earning significantly more less than the average income , in this case the Federal government offer  benefits programs that  includes  health care subsidies, food stamps and Medicaid in many states. This programs  gives cash benefits to low income families and help them to cover most of their basic needs but some people think it’s unnecessary. They sat it discourages people to find a job and  be independent from government; However, there are limited  jobs in some states that  people unable to find one and they fall without a safety net. 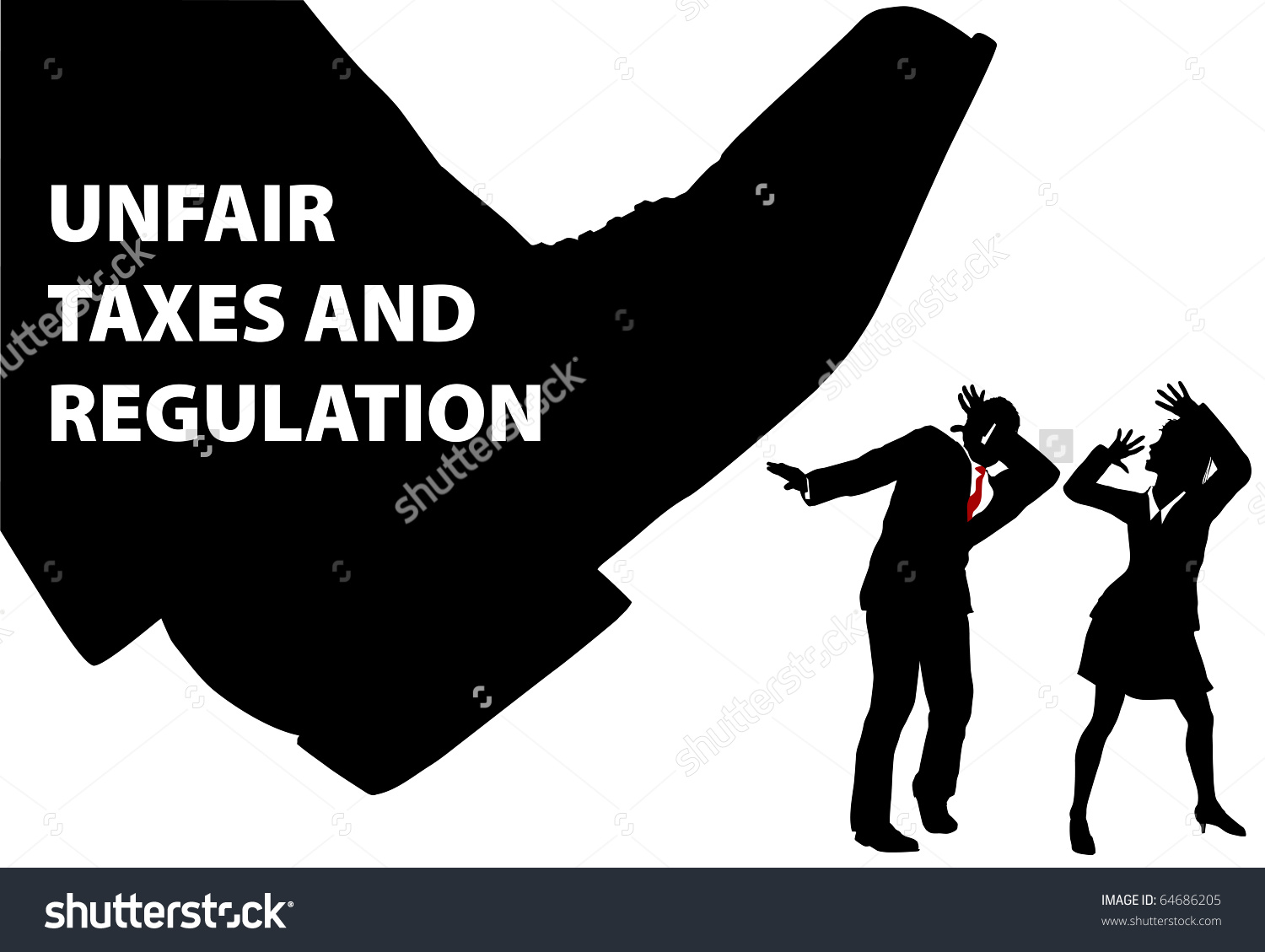 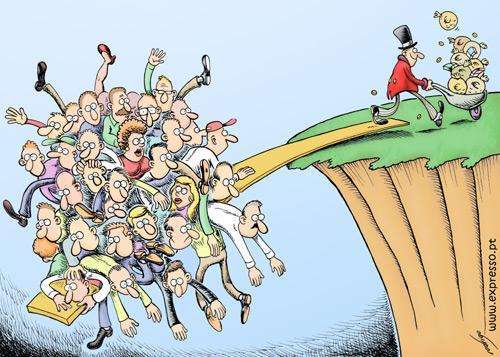 What makes a big difference on Americans income?

Americans pay three times more for medical debt than they do for bank and credit-card debt combined, according to a report from Nerd Wallet. Americans are drowning in debt from medical bills, student loans, mortgages, credit cards and car loans. For Americans in debt , they never see the sun shine of real profit. Paying bills every month with a low income it would be hard to get out of poverty , instead their debts grows after having car accident. It  resulted in a dispute between the car insurance company and  health insurance. Their medical bills wound up adding to their economic distress.  Is this the price of economic freedom?  On the other hand the small % of Americans who make profit are making more and more each year.

We need to find a balance but we can not agree on how to do this? in one hand the Federal government could make programs that benefits the poor more efficiently . The government put high taxes on the rich to reduce taxes to the  poor income people so they can cover more efficiently  their basic needs without going into debt. In the other hand , the rich could make  donations that will allows the poor to get extra help or the government could put a high tax to their elevate income . To find out more about problems of inequality between the rich and poor click here

Pros and Cons of Inequality