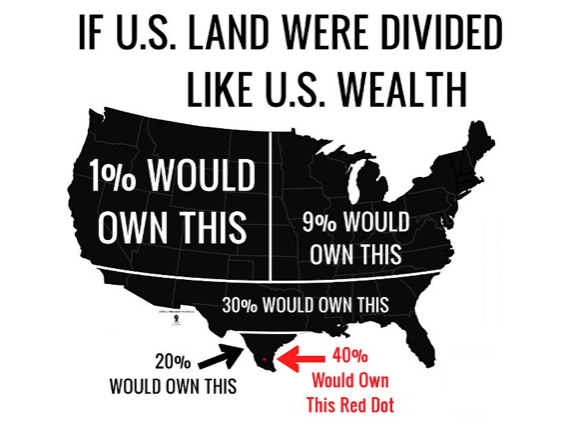 The United States has millions of people from around the world. They all are from different countries. The only people who are from here are the native Americans.  America has always had divisions in society.  It has always had winners and losers.  America has always been a home to immigrants but sometimes they feel less welcome.  Is now one of those times? Here are some stories about the reaction of our immigrant nation to their President-elect Donald Trump.

Other people came to United States from China, central America, and South America. Thus, in the end we all are immigrants. Even from those who were born here most have parents or grandparents who were immigrants. I don’t know why in the United States we are having more racism from people now that we have a new President.  We all are the same because we all are humans with human rights and human dignity. We should help each other and not let presidential debate politics divide us. The Civil War is over and we are forming a “more perfect union”.

The United States had a divided nation before. All the states were fighting each other. They all were different. They all have different ideas about their own state. They also had different money and they were using people to make money. In a way the fear of immigrants in America and the divide of racism in America might still be the result of a fear of losing power or money.

Justice in the United States should be equal for everyone. We have to  treat people the same by giving them equal opportunity. I have seen people fighting for Donald Trump or Hillary Clinton but when the election is over it is like the end of a kind of civil war and we need to construct a new way of being united.

It depends on our new President and on us. He has to choose the right actions for the people and choose the right words to unite help us with our differences.  He can starts protests or lead us in solutions. Many people have different points of view and they need to be heard so that we can move forward in compromise.