What do Politicians Value More, The People or Money? 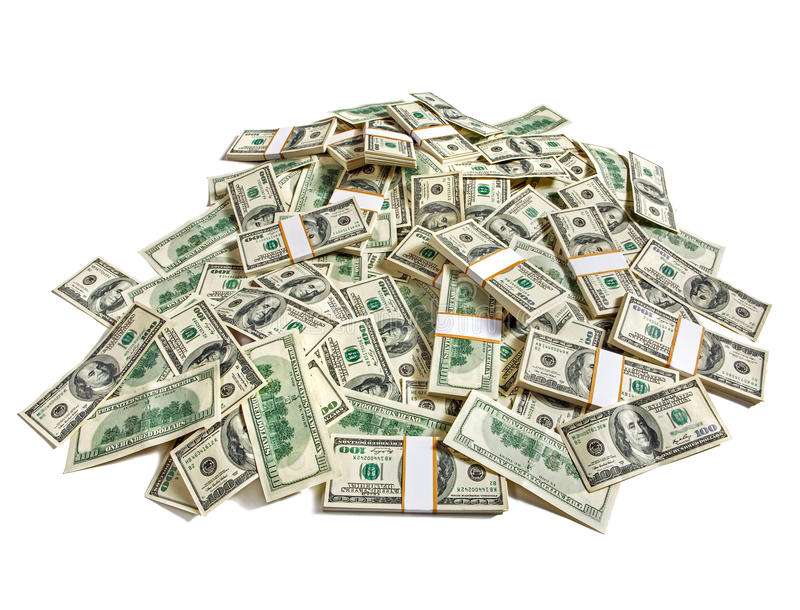 Are the politicians that we elect to represent us looking out for us or are they just looking to make money?

Early 2017, 265 Republican members of congress voted to reverse an FCC privacy rule, allowing for internet service providers to sell customer data without consent of the customer. A clear violation of our privacy and the congressmen could not come up with a logical reason for doing this. Coincidentally all of these congressmen routinely receive donations from the internet service providers that want to sell your information. Crazy coincidence right?

On Feb 9th during a public hearing on the issue of HB 4268 (which is a bill that essentially just gives more rights to oil and gas companies allowing them to drill on private land with only 75% of the land owners instead of 100%) a women was dragged off for calling out the congressmen that were in favor of this bill and were also getting paid by the oil and gas companies. Watch the video here.

It is no secret that congressmen are rich it costs an average of $10 Million in campaign funds just to win an election to congress, but how much money are they given from private companies? Chuck Schumer, Minority Leader in the senate, has raised $62.2 million in donations over his 2 terms in the senate and 9 in the house of representatives, 27% being from finance, insurance and real estate companies (FIRE). Mitch McConnell, Majority Leader in the senate, over his 5 senate terms has raised $37.2 million, 14% from FIRE. These are just 2 examples of the many congressmen who have received tens of millions of dollars.

This isn’t an issue of party, congressmen from both parties are receiving millions from private companies. This symbiotic monetary relationship leads to the congressmen who vote in order to benefit the companies that are giving them money and not the people they were elected to represent. I have no solution to offer for this glaring problem in our government but I feel that people need to be educated about what is really happening in the capitol building.