What is hate crime? 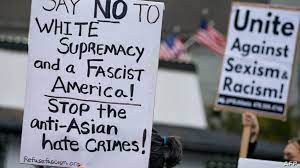 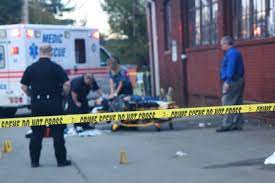 How do we define “Hate Crime”?

A hate crime is a crime that is driven by prejudice towards race, religion, gender, and disability.  Most of us have experienced some type of prejudice but have not been negatively affected by it in any kind of serious way.

From the 20th to the 21st century, what most people consider as a modern civilization, there remains a type of tribalism.  There are groups of people who discriminate against others because of their color, their beliefs, their religion and their cultural background.

As young people, we have a variety of experiences and perspectives of this issue. We realize that all perspectives are limited.  Human beings live with brokenness on all levels of society. Hate has always existed because people have always had a tendency to blame individuals or groups for their problems.  Hate can be diffused with the basic dialogue of respect.

When asked about personal experiences with hate crime here is what some students had to say “At the age of 11, growing up in a mixed race family, I have seen hate crimes first hand against some of my family members.” A hate crime comes from an attitude of prejudice.  It is hard to define exactly because it is not seen as a crime by some.  Recently, many have witnessed members of authority use the freedom of speech recklessly.  When people in authority are being racist or discriminatory then others will follow in a way that they see no harm. This is most recently evident in the politics of President Trump. The consequences of President Trumps reckless words were evident on January 6th as acts of violence were carried out at the US Capitol by his supporters.

Hate crimeis driven by the feeling of non-inclusion based on the color of skin, ethnicity, or specific culture. It is worth defining because it is very prevalent. hindering our growth as a socity. it’s worth defining because it lets us categorize crimes.  If we can categorize crimes, we can stand against them more effectively.  If we understand the causes of a problem and admit that there is a problem we can more effectively solve it.

Global awareness is very important. ” In my country, Ethiopia, I’ve always noticed racism towards people of darker skin tone. I’m aware of many hate crimes that targeted certain ethnic groups Including the genocide thats going on right now. The Amhara are the second largest ethnic group in Ethiopia. They are a somatic speaking group and they constitute over 25% of the Ethiopian population. They are native to the northwest highlands of Ethiopia. While the Amhara have a large cultural influence they have not had any political power for more than half a century.”

https://www.aljazeera.com/amp/news/2021/3/20/worsening-violence-western-ethiopia-forcing-civilians-to-flee
Why are Asian Americans increasingly targeted in this last year?
https://www.newsweek.com/donald-trump-said-china-virus-just-before-atlanta-shootings-1576756

President Trump and his supporters have in part contributed to an increase in hate crimes tartgeted at Asian Americans. Sometimes Asian Americans are thought to be passive, shy, and forbearing. They are respectful people with self control and so they can be presumed to be soft targets.  Perhaps this is why President Trump thought nothing of his constant blame of the pandemic on China and the Chinese people.  He spoke of the Covid-19 virus as the “China Virus” and”Kung Flu”.  The stereotypical opinions we have about Asian Americans are bad but they are not equal to the violent acts against Asian Americans. The best way forward is through respectful dialogue and awareness.  It is important to stand in another’s shoes, even if that other person is acting out of hatred.  Often hate is motivated by fear and ignorance so the best solution moving forward is to discuss tough issues and educate the public.

Recently, there have been numerous attacks on Asian Americans. A recent example in March 2021 occurred when a 21 year old man killed eight people in Atlanta, Georgia and most of them were Asian American women.  Many of the attacks, including this most recent one on Asian Americans weren’t classified as hate crimes because there weren’t any declarations of hate that were made by the perpetrators. In some cases, it was believed that Asian Americans kept getting caught in the murder and assault without being specifically targeted. The hate crimes against Asian Americans have been slowly rising since 2016. Gathered evidence shows that the past years increase in violence was a racist reaction to the pandemic.

The Department of Justice keeps records and statistics on hate crime is America.  https://www.justice.gov/hatecrimes/hate-crime-statistics 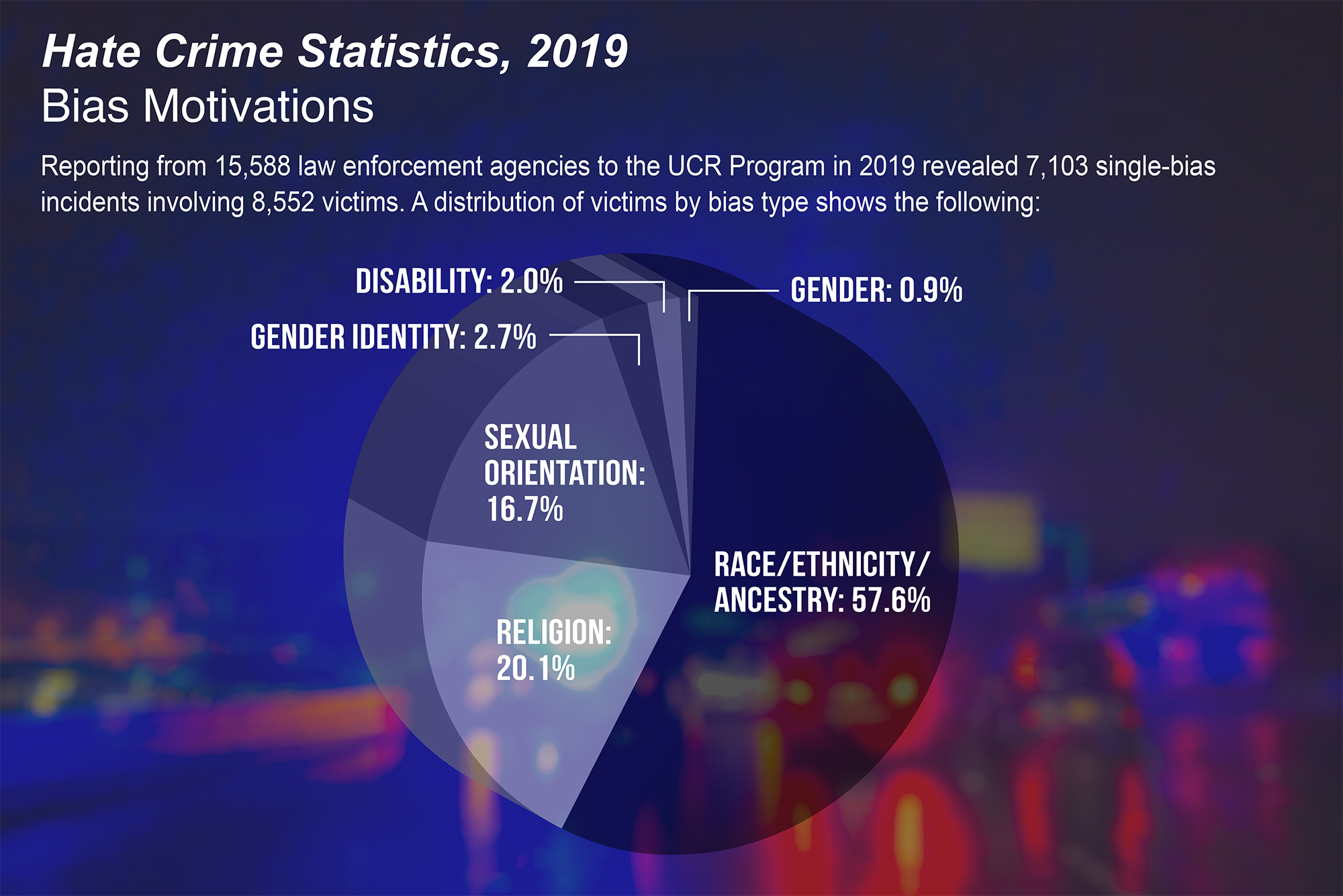 This 2019 data chart was submitted by law enforcement agencies and it provides statistics on the crimes that were perpetrated because of race, religion, sex, and disability.

What are some solutions to reduce hate crimes?

There are different ways we can reduce hate crimes in our country. Some ways can be by:

1. First, contacting groups in our community. Our government should help people who were victimized and reach out to the different communities in our country and make efforts to improve our education so the groups in our country feel safe, strengthen the relationship people have with the law enforcement that is in their communities, we should prioritize eradicating hate crime from our country by enforcing reporting hate crimes to the police, and enhancing the quality of the data collected by the law enforcement workers.

2. We should acknowledge and prohibit hate crimes whenever they happen. The leaders of our country should notify us immediately when hate crimes happen and they should make it clear that any crimes that are connected with racism shall be taken into investigation and prosecuted to the full extent of the law.

3. We should make our enforcement stronger and prosecute offenders. Our government should guarantee the community that anyone who carries out illegal hate crimes will get prosecuted to the full extent of the law. The criminal justice system prioritizes the enforcement of the laws which prohibit hate crime. The illegal crime shall also be documented and publicized.

4. We need to mindfully monitor the reports that are filed when hate crimes happen. Our government should always have an official system of monitoring the reports of violent hate crimes so we can provide data that is accurate and reliable. Our system of monitoring hate crimes should encompass crimes such as murder, assault, kidnapping, etc. The government should also consider taking complaints from citizens so they feel more comfortable reporting illegal hate crimes to the police and they should also give out surveys that ask whether or not they have ever been victimized before and did not report the incident to the police.

5. We need the whole world to work together to fight hate crimes. Governments around the world should brace the mandates of intergovernmental organizations which convey the discrimination in our world. We can strengthen these organizations by training the police officers, judges, and other workers who work in the government to strive against violent hate crimes. These governments should also provide a detailed collection of data to those workers. These collections of data should show all the incidences of the hate crimes which happened.  The United Nations has Global Goals for Sustainable Development by the year 2030.  Goal #16 deals with peace, Justice, and Strong Institutions that would reduce crime on any level.  https://www.globalgoals.org/16-peace-justice-and-strong-institutions

It is important to remember that actions always begin with thinking and speech.  If we want to reduce acts of hate crime it begins with regulating and holding people accountable for hate speech.