What’s Correct vs The Answer 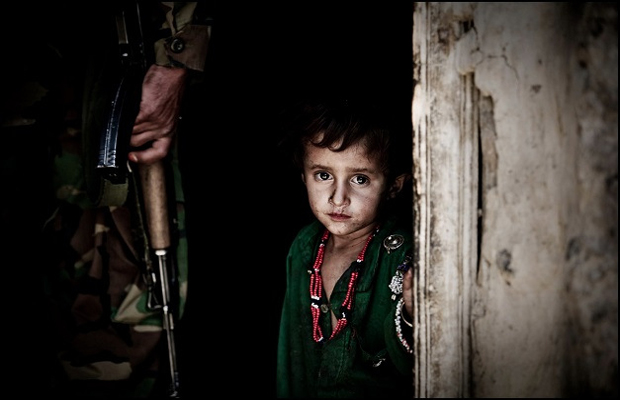 There’s a very thin line between what you should do and what you have to do; in this case however, that line is wavy and zigzag’d, and two men knew that. Dan Quinn, an Army Captain at the time, and Sgt. 1st Class Charles Martland, were stationed in Afghanistan when they defended their common belief of what’s right and wrong, when a Afghan police commander was sexually abusing a young Afghan boy. Apparently this is a “normal” thing in Afghanistan to engage in bacha bazi, or “boy play”. The two US soldiers roughed up the Afghan commander and made sure that he knew to never harm that child or the child’s family again.

There have been other reports to the local authorities that show that other police officials also condoned bacha bazi and also abused young boys. Instead of being rewarded though for finding out about such a conspiracy, the U.S. military told them and their soldiers to just turn a blind eye to the issue. The U.S. military didn’t want to undermine the local government since they are there to try and build it back up, and if they act on this after the government falls then the government there would lose it’s credibility. The two men were relieved of duty and currently American Sgt. Martland is being  involuntarily separated from the army. In the end, two honorable men stood for what they knew was right, and were relieved and discharged of their duties, while this malicious activity is still being practiced.

If you were in this situation, would you follow your orders and leave them to their repulsive behavior? Would you do as I would; follow your instincts and save a poor and innocent child, and make sure no other child is harmed in that way. So what is your choice; The answer, or what’s correct?