Where is the justice? 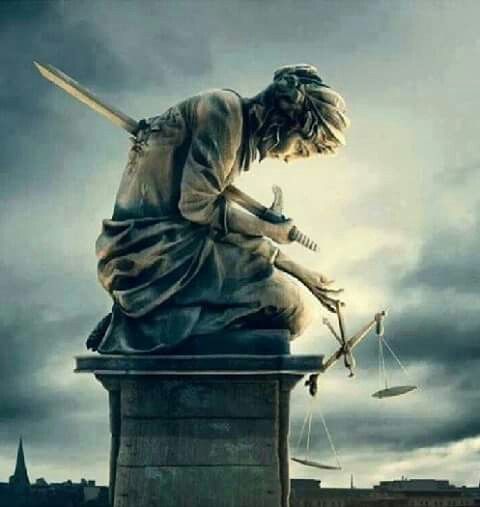 Jacob Walter Anderson was indicted on four counts of sexual assault after drugging and raping a fellow student at a frat party in February 2016 but won’t face a single day in jail. Jacob, who was president of a Baylor University frat, was let off with nothing more than $400 fine and 3 years probation, which is a little more than the fine for some speeding tickets. He also won’t have to register as a sex offender which all came as a result of a plea deal.

The McLennan attorney’s office in Texas felt they weren’t confident enough to take the case to trial, because of a similar case that had been lost in the past.

In that case, LaBorde wrote, she thought the jury “was looking for any excuse not to find an innocent looking young defendant guilty. They engaged in a lot of victim blaming — and the behavior of that victim and [this victim’s] is very similar. It’s my opinion that our jurors aren’t ready to blame rapists and not victims when there isn’t concrete proof of more than one victim.”

This case is almost deja vu, like the infamous Brock Turner case back in 2016, in which the accused was found by to bikers raping an unconscious girl behind a trashcan. When called out, Brock tried to escapee but was tackled by one of them and was seen “smiling and trying to get free”.

The judge handling this case, Aaron Persky, was later recalled from office for his incompetent decision in handing such a lenient sentence for such a heinous crime.

Within days after the sentencing hearing, Persky was quietly “re-elected” to a six-year term without a vote because he had drawn no challengers.

These cases set a terrible precedent in our country and simply can’t be accepted. We need to take a good look at our current legal system and cases dealing with sexual assault

All while these monsters are walking free, Cynthia Brown, a 16 year old sex-trafficking victim who killed her captor in self defense won’t be eligible for appeal for 51 years.

Brown, who was convicted on first degree murder charges, is a black woman whom obviously isn’t seen as equal under the eyes of the law. She doesn’t have the privilege of being a white college student so that means she deserves to go to prison?

The U.S. Supreme Court has ruled against life-without-parole sentences for juveniles, but Tennessee has argued successfully in lower courts that Brown does have a possibility for parole after 51 years. The ruling Thursday goes to the federal appellate court for review. 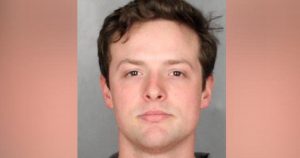