Who is Kamala Harris? The Cost of Becoming a Presidential Candidate 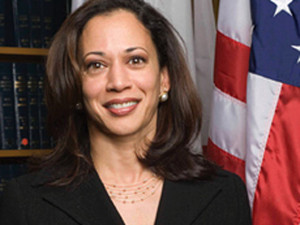 Kamala Harris is an American attorney and politician. She is a member of the Democratic Party, and probably she’ll run for president in 2020….but she is not the only one.  Why is it so hard to run for President and succeed?  In a time when both parties are divided and many voters are independent it still takes big money and a major party nomination.

Is anything good that we could get from her  if she’s our next president?

She has been in the U.S Senate since 2016, also she embraced a high-profile role in confronting the Trump administration. She might have some good views for running as a president because of her perspective as an attorney general and as a minority woman. 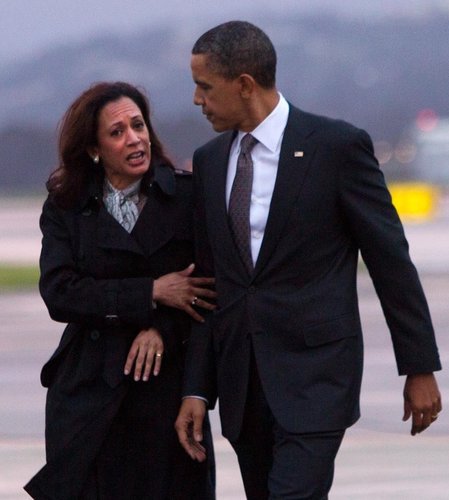 Kamala Harris already has some view of the Presidency because she was close to Barack Obama during his Presidency. She also is taking Obama’s strategy; If this sounds familiar, that could be because it’s the strategy successfully pursued by another freshman senator with a multiracial background in 2008: establish your political chops by winning in nearly-all-white Iowa and then consolidate minority support in the South and in urban states with large African-American populations. Indeed, Harris has an advantage that Barack Obama did not enjoy: her own home state of California has moved its primary up until March 3, just after the initial quartet of events in Iowa, New Hampshire, Nevada, and South Carolina.

But she might not have the same luck as Obama had when he ran for president, being the only African American. Kamala Harris is not the only African American running for president this time, there’s Cory Booker.  She is may gain some momentum from the women’s vote but she will have to play her cards right.  History has proven that politics in America is like a swinging pendulum.  If there is enough opposition to the current Presidency then Harris will have a chance.

Below are the hurdles that any candidate including Harris will need to clear to make it to the platform of the Presidential campaign in 2020.

What is the FEC?

The Federal Election Commission (FEC) is the independent regulatory agency charged with administering and enforcing the federal campaign finance law. The FEC has jurisdiction over the financing of campaigns for the U.S. House, Senate, Presidency and the Vice Presidency.

Established in 1975, the FEC is composed of six Commissioners who are appointed by the President and confirmed by the Senate. By law, no more than three can represent the same political party.

Can Kamala Harris afford to run for president?

In 2016, then-Attorney General Kamala Harris raised $15,072,254 to become the first black woman elected to represent California in the Senate. (….) Harris has recently stepped further into the limelight thanks to a spot on the Senate Judiciary Committee.

Her two strongest and most consistent contributors are Time Warner and Alphabet Inc. (the holding company that controls Google), who have given her $127,725 and $90,028 respectively. 21st Century Fox has also given Harris $89,576, and Disney chipped in $40,674. Disney has also contributed $72,981 to Booker and $4000 to Garcetti, Harris’ fellow Californian.