Who was Rachel Carson?

Rachel Carson was an American marine biologist, author, and conservationist. She was born on May 27, 1907, Spring dale, Pennsylvania, U.S.—died April 14, 1964, Silver Spring, Maryland. Rachel Carson graduated from Pennsylvania college for women in 1929 and studied marine biology and zoology at Woods Hole, Mass and at Johns Hopkins where she graduated in 1932.  This was a time when women were getting rights and education. She got a job as a writer with the US government for future protections of nature resources.

She wrote a book called ‘’silent spring’’. Silent Spring is an environmental science book by Rachel Carson. The book was published on September 27, 1962, documenting the bad environmental effects caused by the pesticides.  Pesticides are chemicals that were used to kill insects in that era. The pesticides contained DDT .  These chemicals  contain chlorine.  Farmers wanted to control bugs to the plants or seeds. Americans did not want their children to be hurt by insects. So they tried to kill that insect’s problem.

One of the biggest diseases that people wanted to protect themselves is call malaria.

The first evidence of malaria parasites was found in mosquitoes preserved in amber from the Paleogene period that are approximately 30 million years old. Human malaria likely originated in Africa and co-evolved with its hosts, mosquitoes and non-human primates.  Malaria is caused by infection with protozoan parasites belonging to the genus Spasmodic transmitted by female Anopheles species mosquitoes. The life cycles of which are very similar. 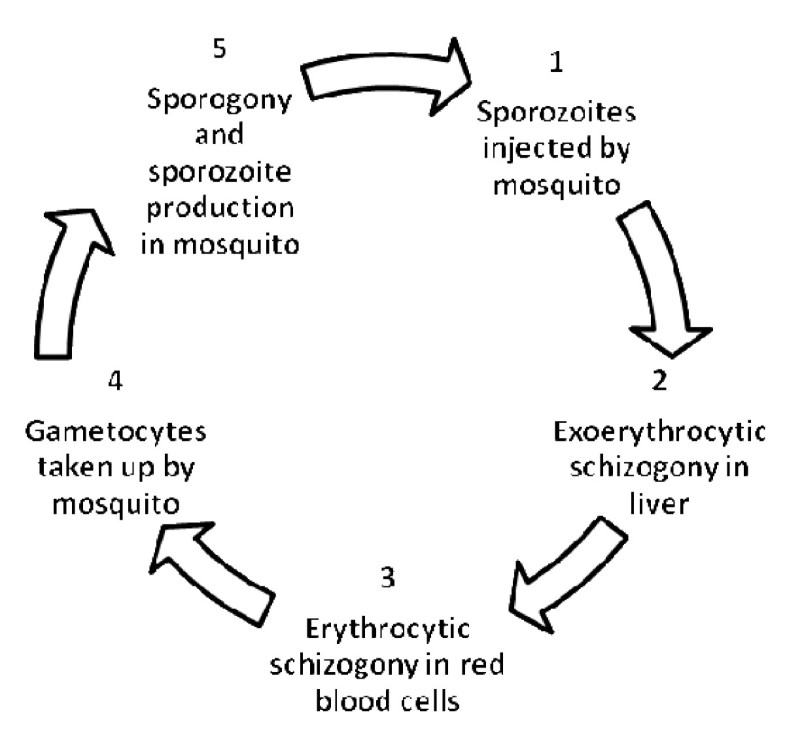 That pesticides had a high environmental and health human impact. The poison would not go away and build up in the environment.  Birds and other animals in the food chain were being killed. If Chlorine gas was used to kill soldiers by the Germans in World War 1 how could it be safe on the streets and in the food of American citizens?  This was a time when scientists and big business cared more about money than safety.  In 1945 the atomic bombs were used by America to end the war.  American scientists knew that discovery and use of nuclear energy could have bad and good consequences.  Technology and science were making America into a “super power”. American society was growing and confident that it could solve any problem.

What did scientists think of Rachel Carson’s story?

Scientist think that Rachel Carson doesn’t have the reason  or say the truth because she is a women (at that time women did not have rights. Women had to be at home with their children. they did not had the right to show or tell their opinion about something).

Rachel Carson was a smart woman trying to point at bad or good consequences about chemical effects because scientists did not see the bad consequences that chemicals can produce. But Rachel Carson spoke the truth  like a story and not like a scientist( she didn’t prove it showing proves like a scientist). She was not listened by scientist and people in the world. Rachel Carson didn’t want to Ban that chemical, but she wanted that the chemical being used in a right way and not like that was used at that  time.

At this time Rachel Carson is still an important person.  She still causes disagreement.  In the past scientists did not believe in her knowledge, wisdom or discoveries and some still today do not want to hear what she says.  -NY Times 1/22/2017
Quote from silent spring

“In nature nothing exists alone.”

She teaches us  that all living things are connected with no matter how they look or what it is.

“How could intelligent beings seek to control a few unwanted species by a method that contaminated the entire environment and brought the threat of disease and death even to their own kind?”

Rachel Carson thought that how can a person can be called intelligent if with his actions is killing many kinds of living species. That person just acts without being aware about what he does.

“Life is a miracle beyond our comprehension, and we should reverence it even where we have to struggle against it.”

Life is a circle, if our acts are bad, we will get a bad results about our actions made.  Even if the bugs carry disease we should find a way to fight the disease without poisoning other living things.