Who was Thomas Hobbes & what would he say about the war in Syria? 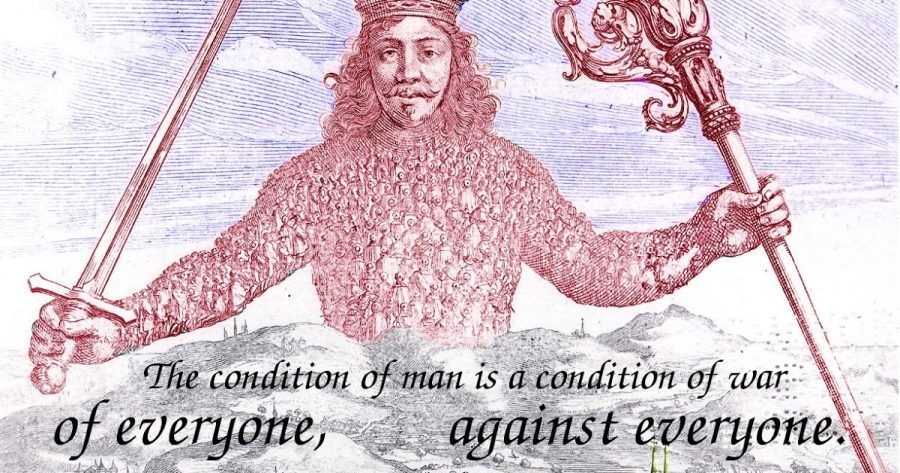 Thomas Hobbes was born in London in 1588. He received his college education at Oxford University in England, where he studied classics. Hobbes traveled to other European countries several times to meet with scientists and to study different forms of government. During his time outside of England, Hobbes became interested in why people allowed themselves to be ruled and what would be the best form of government for England. In 1651, Hobbes wrote his most famous work, entitled Leviathan. In it, he argued that people were naturally wicked and could not be trusted to govern.

Hobbes believed that humans were basically selfish creatures who would do anything to better their position. Left to themselves, he thought, people would act on their evil impulses. According to Hobbes, people therefore should not be trusted to make decisions on their own. In addition, Hobbes felt that nations, like people, were selfishly motivated. To Hobbes, each country was in a constant battle for power and wealth. To prove his point, Hobbes wrote, “If men are naturally in a state of war, why do they always carry arms and why do they have keys to lock their doors?”

And because the condition of man (as hath been declared in the precedent chapter) is a condition of war of every one against everyone, in which case every one is governed by his own reason, and there is nothing he can make use of that may not be a help unto him in preserving his life against his enemies; it followeth that in such a condition every man has a right to every thing, even to one another’s body. And therefore, as long as this natural right of every man to every thing endureth, there can be no security to any man, how strong or wise soever he be, of living out the time which nature ordinarily alloweth men to live. And consequently it is a precept, or general rule of reason: that every man ought to endeavor peace, as far as he has hope of obtaining it; and when he cannot obtain it, that he may seek and use all helps and advantages of war. The first branch of which rule containeth the first and fundamental law of nature, which is: to seek peace and follow it. The second, the sum of the right of nature, which is: by all means we can to defend ourselves. -Thomas Hobbes Leviathan

Governments were created, according to Hobbes, to protect people from their own selfishness and evil. The best government was one that had the great power of a leviathan, or sea monster. Hobbes believed in the rule of a king because he felt a country needed an authority figure to provide direction and leadership. Because the people were only interested in promoting their own self-interests, Hobbes believed democracy – allowing citizens to vote for government leaders – would never work. Hobbes wrote, “All mankind [is in] a perpetual and restless desire for power… that [stops] only in death.” Consequently, giving power to the individual would create a dangerous situation that would start a “war of every man against every man” and make life “solitary, poor, nasty, brutish, and short.” 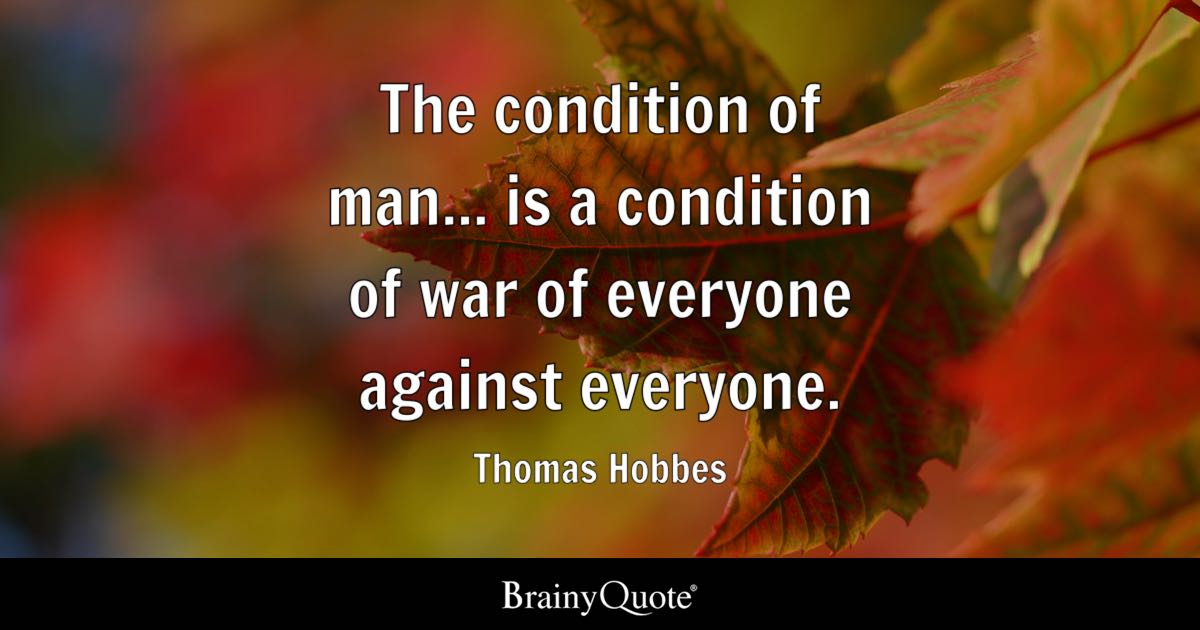 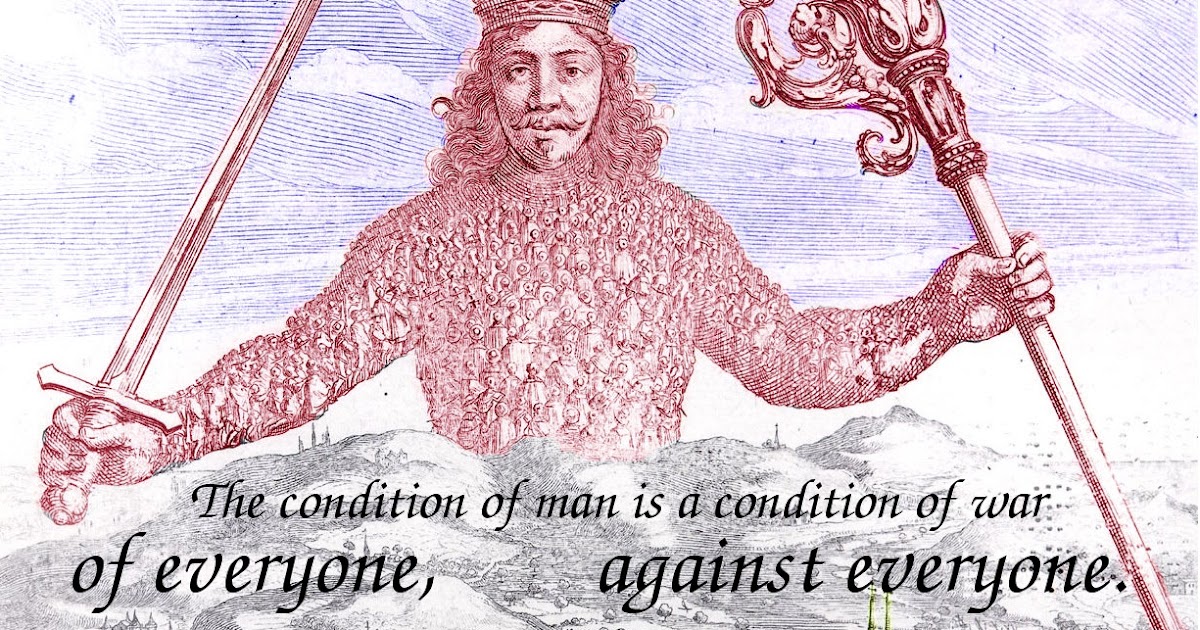 When people suffer and they have no voice because they have no government what is the responsibility of existing democracies in the world to respond?

The war in Syria how long has it takes and what are some of the causes of the war.

The Syrian Civil War is an ongoing multi-sided armed conflict in Syria fought primarily between the government of President Bashar al-Assad, along with its allies, and various forces.

Why are people fighting in the first place.

The 2011 Arab Spring activism in Egypt and Tunisia inspired Syrian protesters to take to the streets in demonstrations against Assad’s regime. Syrians voiced their unhappiness with the stagnant political process and were advocating for democratic reforms.

These protests did not go over well with the government, which responded with extreme measures including the kidnapping, torture and killing of protesters. Government troops began opening fire on civilians, who fired back in response.

Civilian rebel forces then began organizing and arming themselves to combat government violence, which led to government military powers destroying entire neighborhoods and towns. Combined, the rising tensions between the two groups created the current state of civil war.  Source

More in formation about the war in Syria