Why the New Year Starts on Jan. 1st 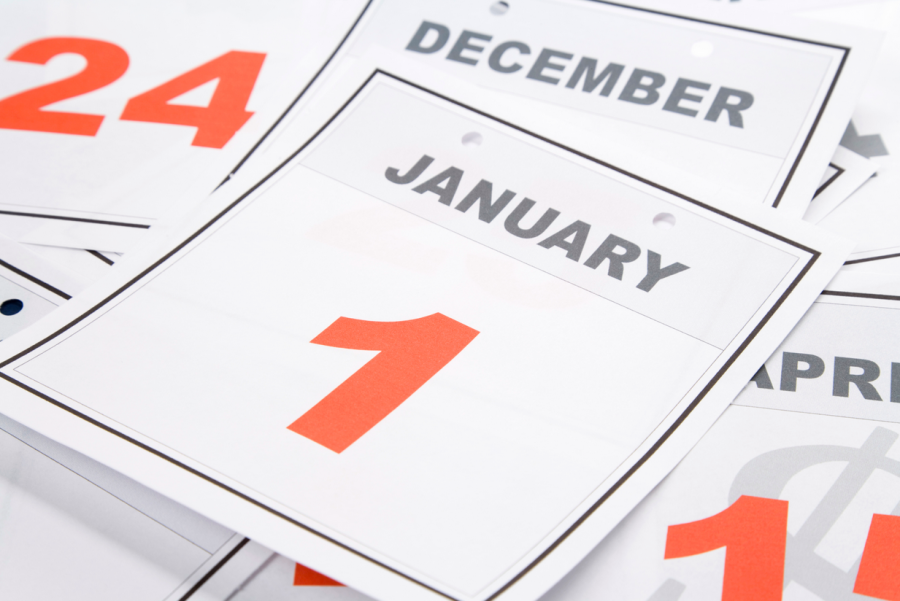 How did Jan. 1 become the first day of the new year? Well it’s because of politics!

In the past, Romans used the lunar calendar, which the new year began in March. This was the day the new consuls would take office.

By 153 B.C., with the addition of some months, consuls assumed office on January 1st.

Additionally, religion also contributed to the day of the new year. January had a festival for Janus, “the god of gates”, or beginnings.

Greek-born philosopher Plutarch wrote: “a warrior and a lover of battle, and was thought to be a son of Mars,” who preferred March, named after Mars. 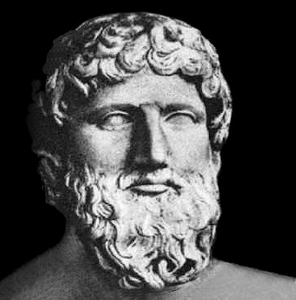 However, a king named Numa, “a lover of peace and whose ambition was to turn the city towards husbandry and to divert it from war, gave precedence to January,” named after Janus “a statesman and husbandman rather than a warrior.”

Julius Caesar steps in and introduces what’s now known as the Julian calendar, which was created around 46 B.C. Like the Roman calendar, it starts in January.

Caesar’s calendar was a bit off as well. The vernal equinox fell back 10 days to March 11. This made it difficult for the church to determine the day of Easter. was Pop Gregory XII asked for a reform to fix the problem. The result was the Gregorian calendar. Some days were deleted and changed the way Easter was determined.

Not everyone liked this new calendar. Catholic states adopted it, but Orthodox and Protestant states rejected the timetable in favor of the Julian calendar.

Even though Gregorian is how most of us function daily, many religious communities and cultures have their own calendars.

Religions like Judaism, Hinduism, and Islam have their own religious calendars that dictate holiday observances and fasts. For example, the Jewish holiday of Rosh Hashanah comes between September and October on the Gregorian calendar. The Coptic Church also observes new year in September.

Many East Asian countries celebrate the Lunar New Year. This is a day that varies between January and February. Historically, this date came from a period of rest for Chinese farmers and served as a marker of the coming of spring.

Despite the many calendars and contemplation on when to start the new year, it’s a memorable holiday to celebrate with friends and family. It marks the continuation of life for the human population and Mother Earth.

No matter what time of the year it is, we should aim to better ourselves — for planet Earth and the people that surround us — each and every day. Happy 2018!